This week Voices of Monterey Bay editor Joe Livernois launches Where the Bodies Are Buried, an exclusive online subscription-based publication dedicated to the forgotten history of California’s Central Coast. 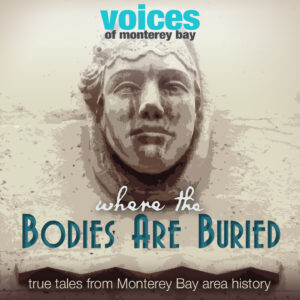 Where the Bodies Are Buried is all about the weird and wonderful stories that captured the imaginations of those who came before us over the past couple of decades. It will feature tales of murder and mayhem, certainly, but it will also concentrate on the curious circumstances, the cultural and political influences, and the odd events that shaped the region.

Where the Bodies Are Buried has already published two such stories, including the two-part “Battle of Moss Landing,” which described a Monterey County lawman’s war with rum runners. And this week Livernois dropped the sad story of an ill-fated couple who spent spent a honeymoon night at Hotel Del Monte.

Livernois has created Where the Bodies Are Buried as a subscription-based publication in support of Voices of Monterey Bay. For a $5-per-month “patron” fee through Patreon, readers will receive regular stories about the region’s colorful past, interviews with local historians and notifications about upcoming events of historic interest. Subscribers will also be invited to engage in exclusive discussions and events with VOMB editors on topics of mutual interest. And long-term patrons will receive deep discounts on the “Where the Bodies Are Buried” book (if and when it’s published).

Proceeds support the mission of Voices of Monterey Bay, which will continue to provide its regular menu of contemporary stories, investigations and features free of charge.

Where the Bodies Are Buried promises to deliver local history in a narrative nonfiction style meant to both educate and entertain. Livernois and the other VOMB Squad editors have a cumulative 50-plus years of community journalism experience on the Central Coast, so they indeed know where the bodies are buried. 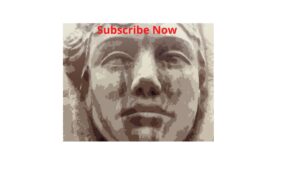