For the first time in several years, Hartnell College in Salinas opened its doors to the community for their Día de Muertos celebration, a time to recall beloved souls who had passed on, an event that mingles joy, love and remembrance. Voices photographer Carlos Rene Castro took these poignant images.

Hartnell’s was one of several community events that took place throughout the weekend. There were also large gatherings in Watsonville, Seaside, and Santa Cruz. Voices co-founder Claudia Meléndez Salinas captured some scenes of the Palenke Arts festival in Seaside.

A constant throughout the festivities is residents’ self-expression in their costumes and painted faces. Also present were pan de muerto, hot chocolate, and traditional crafts, such as decorating sugar skulls. Ofrendas, or altares, were also on display for the living to have a space to remember their loved ones. 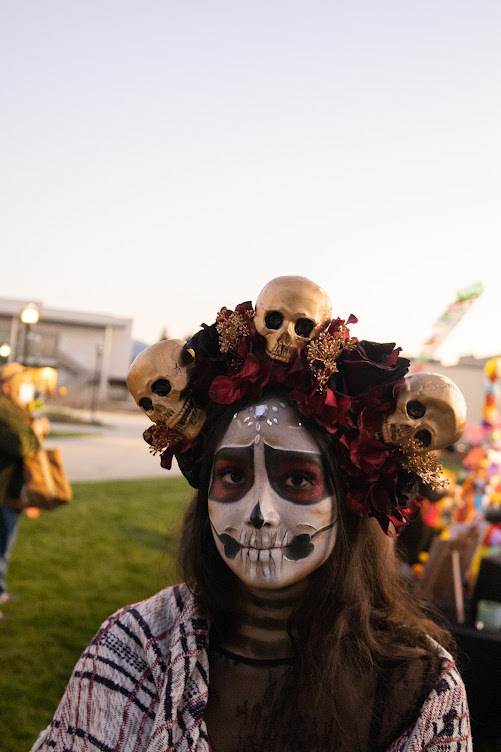 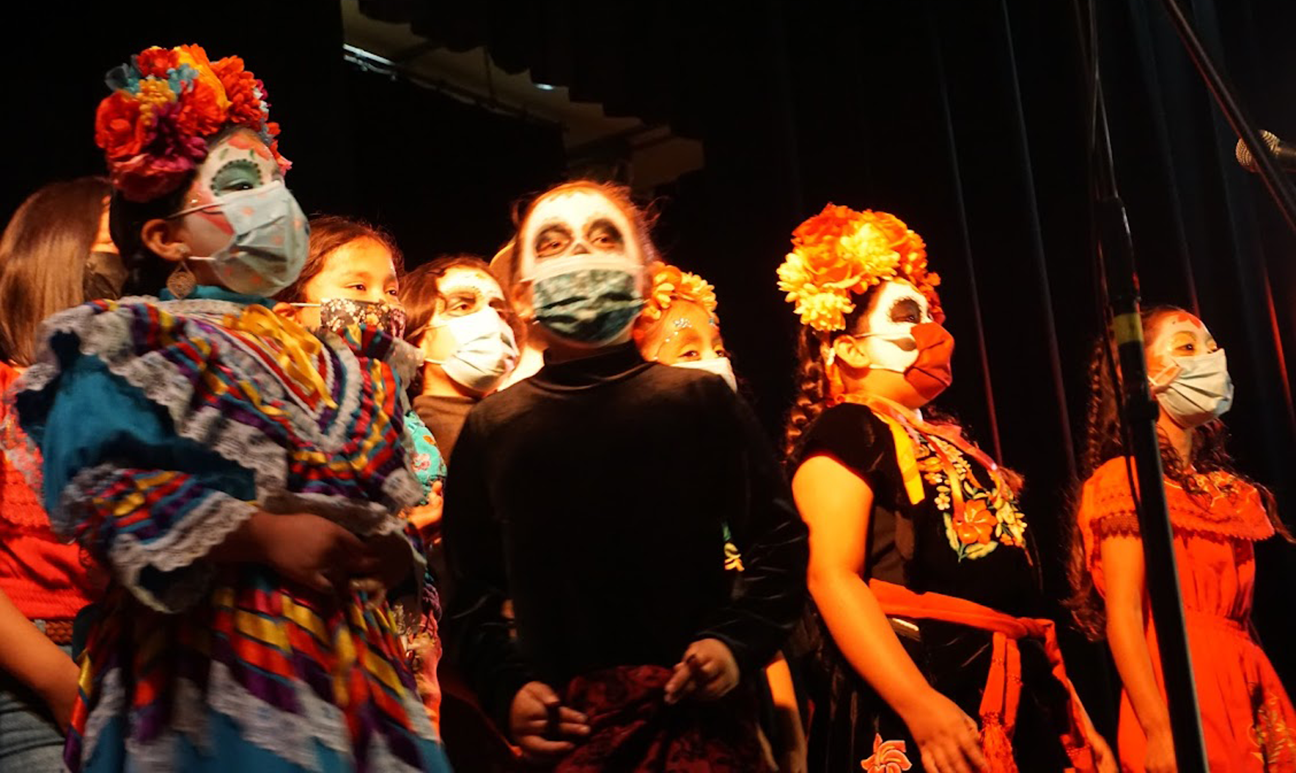 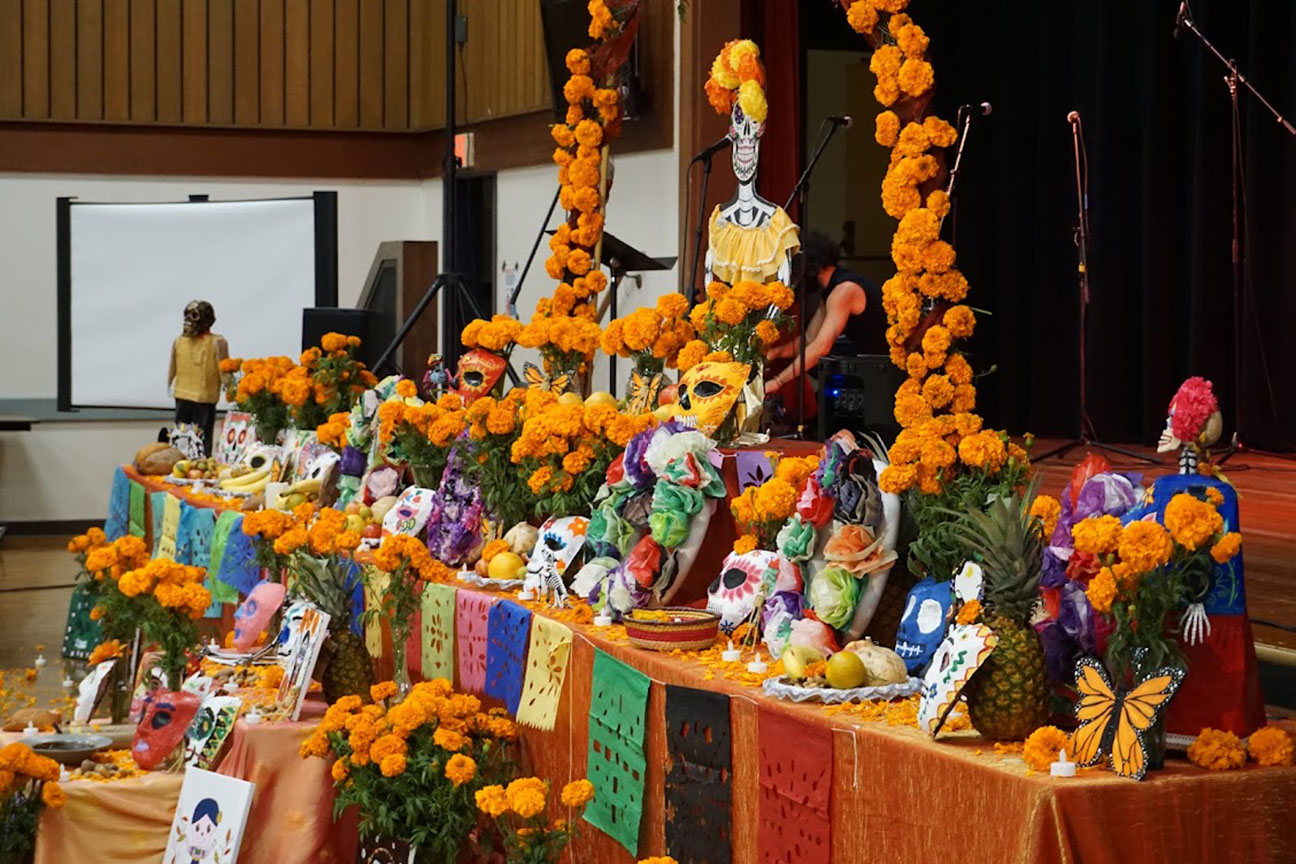 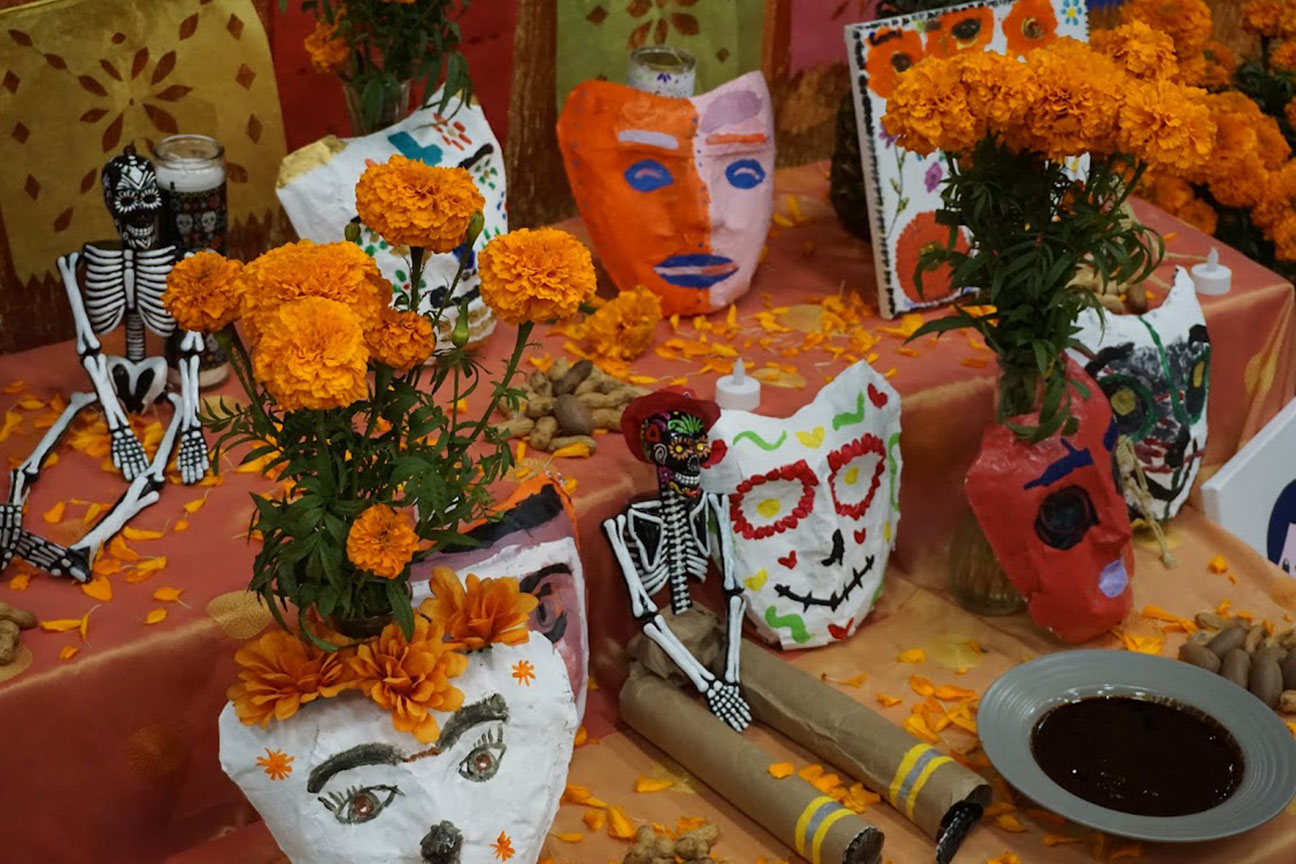 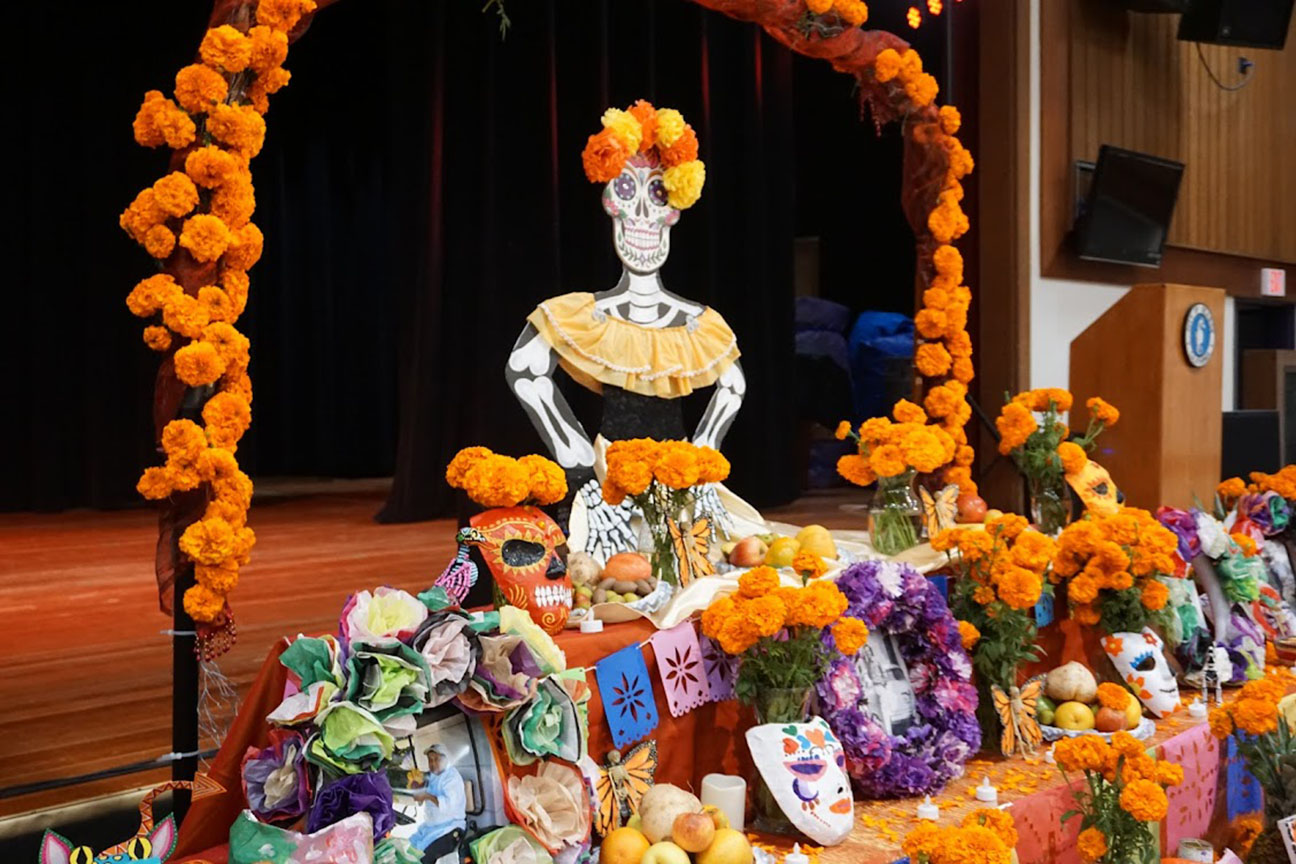 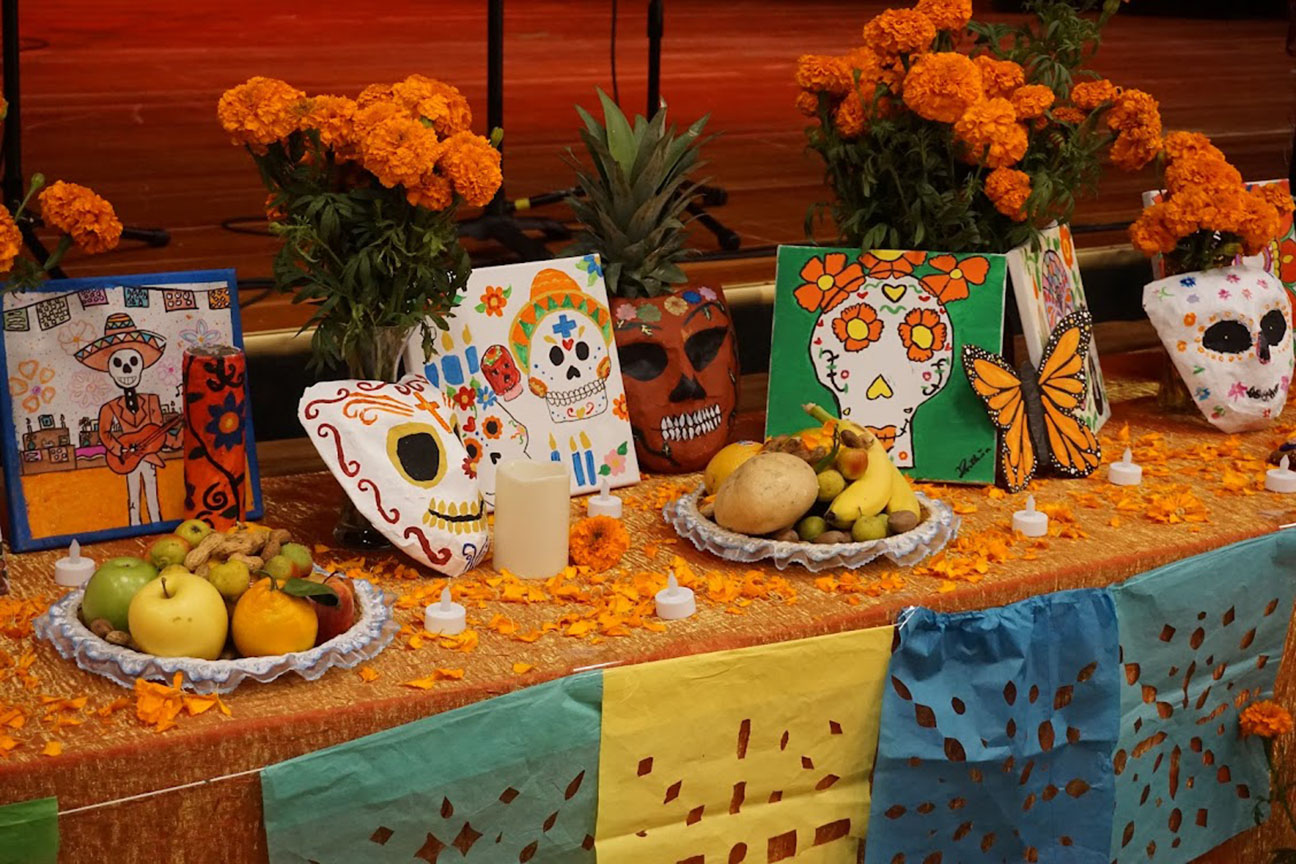 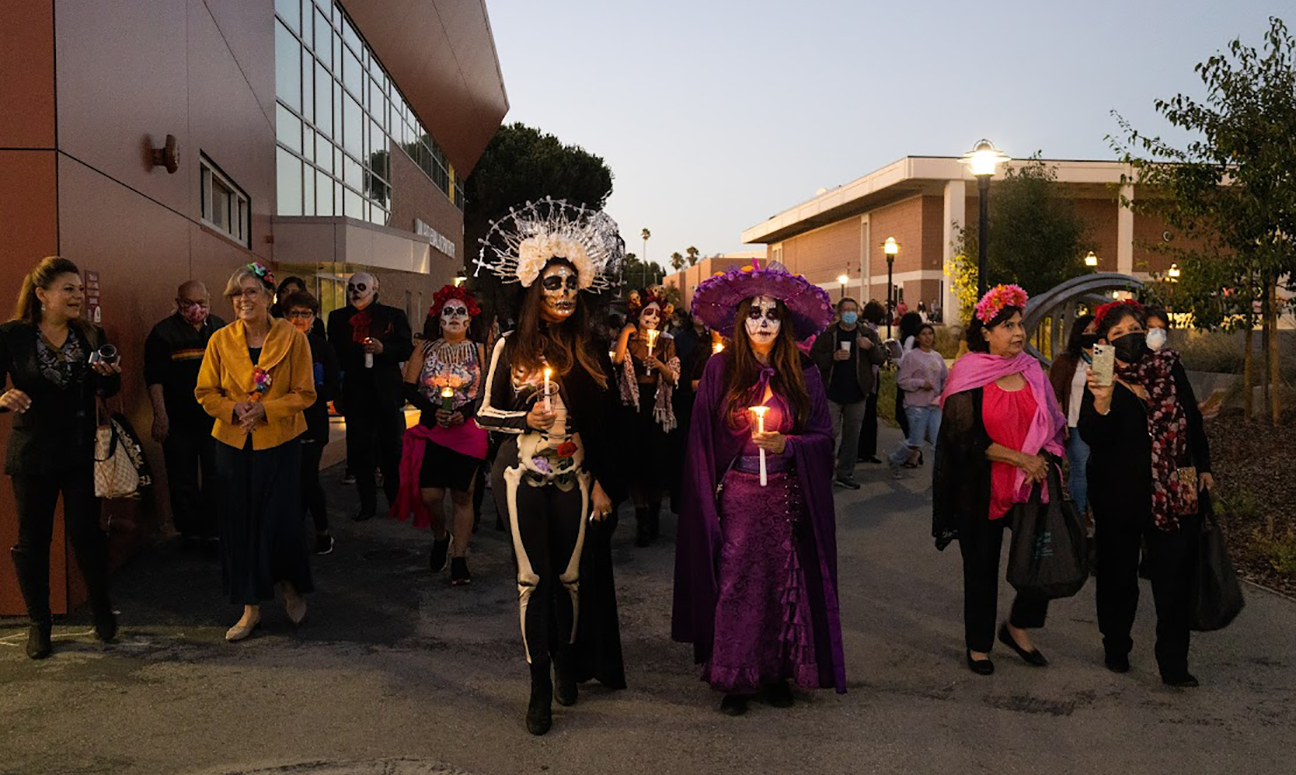 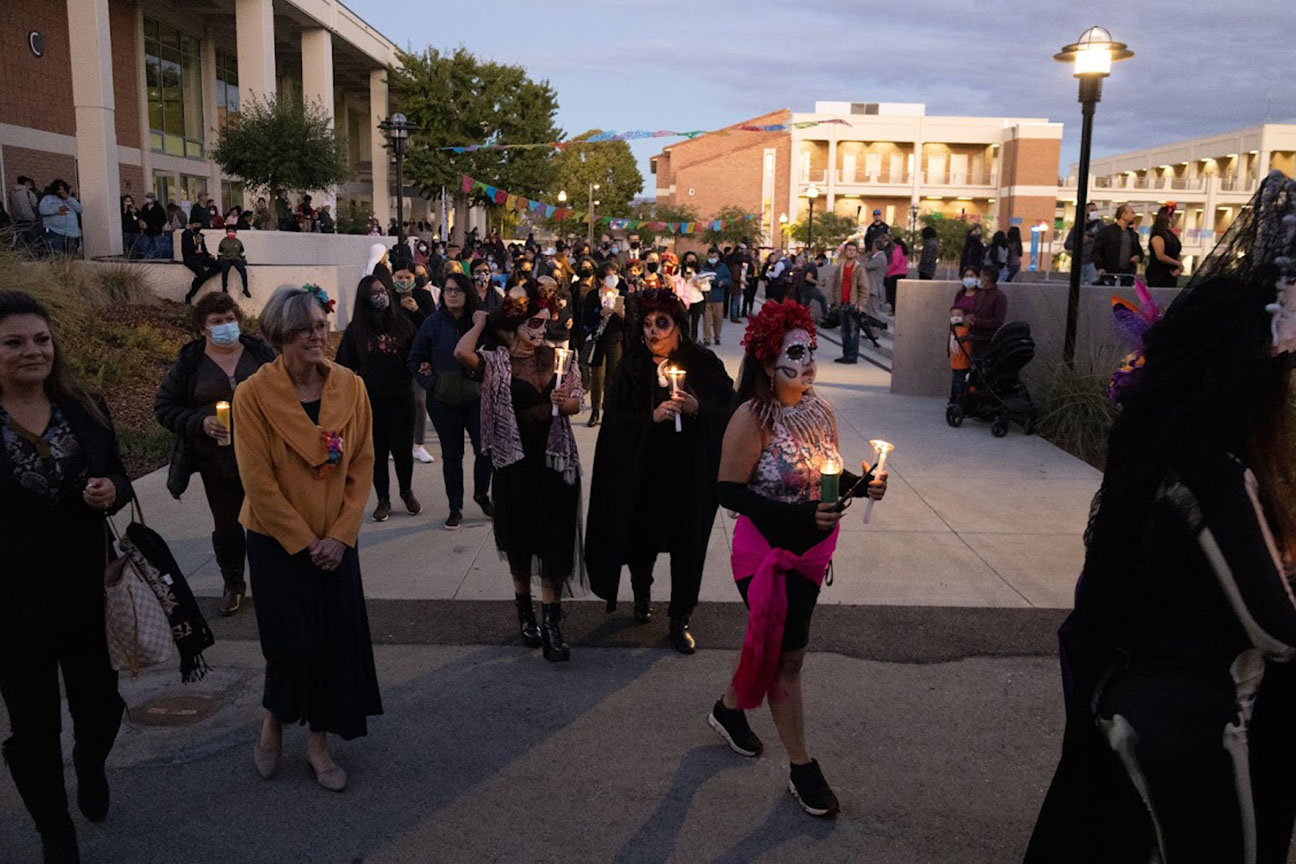 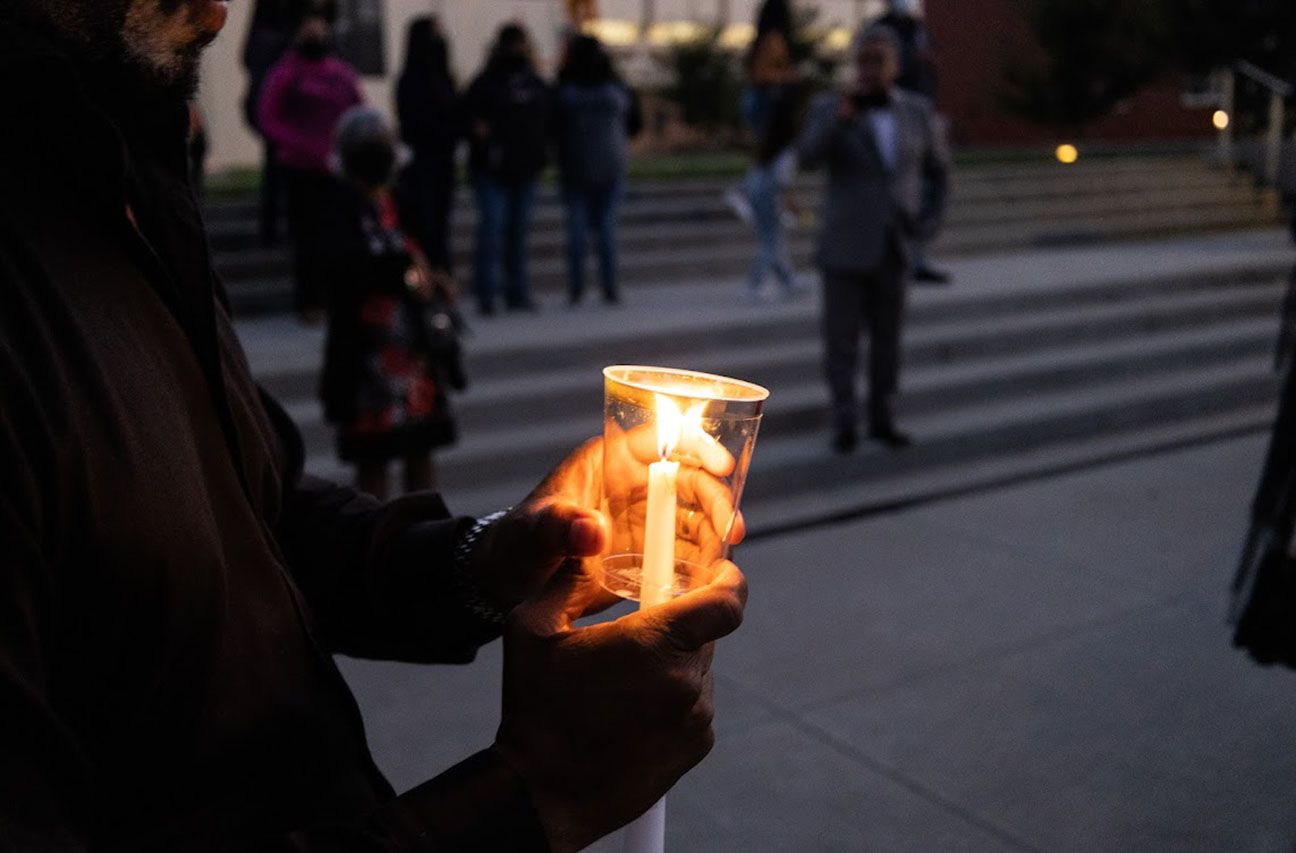 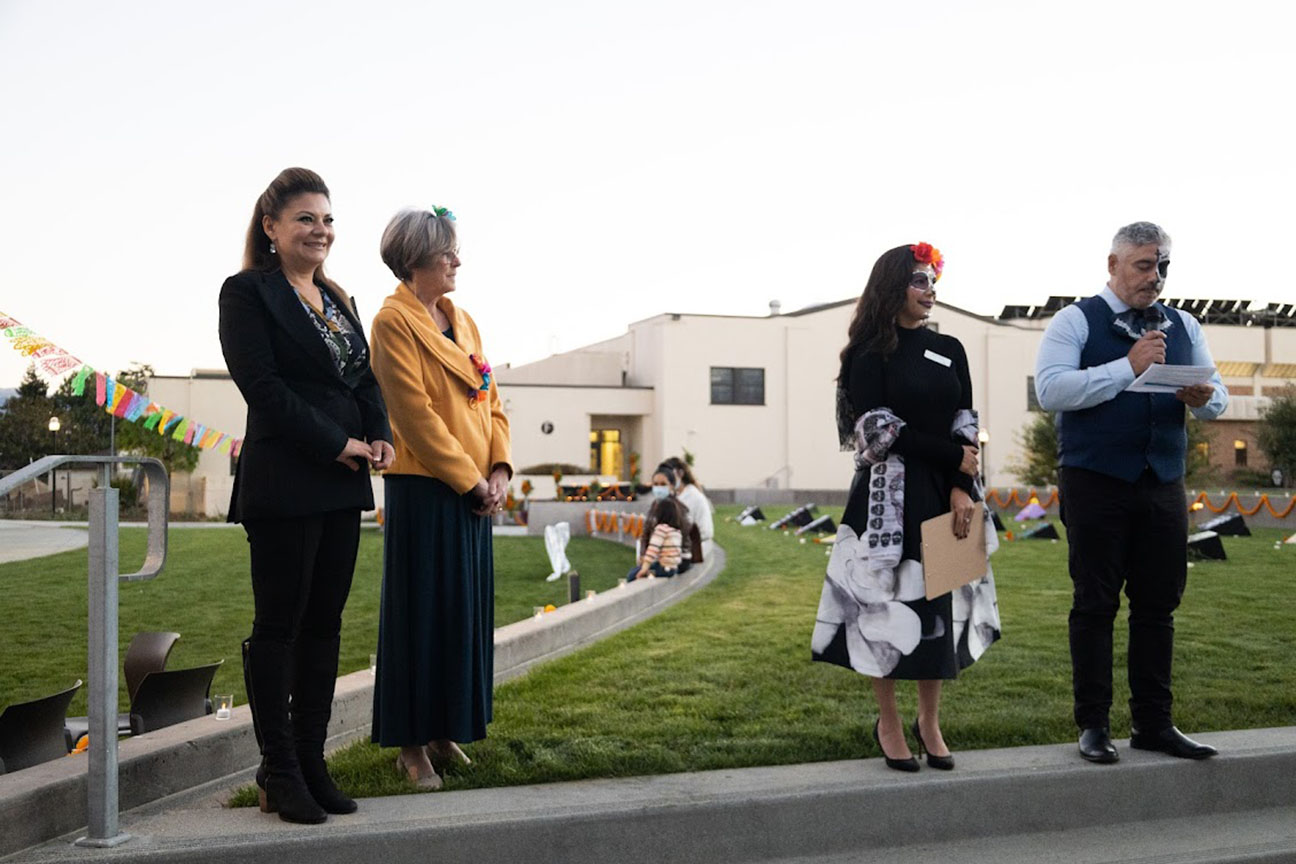 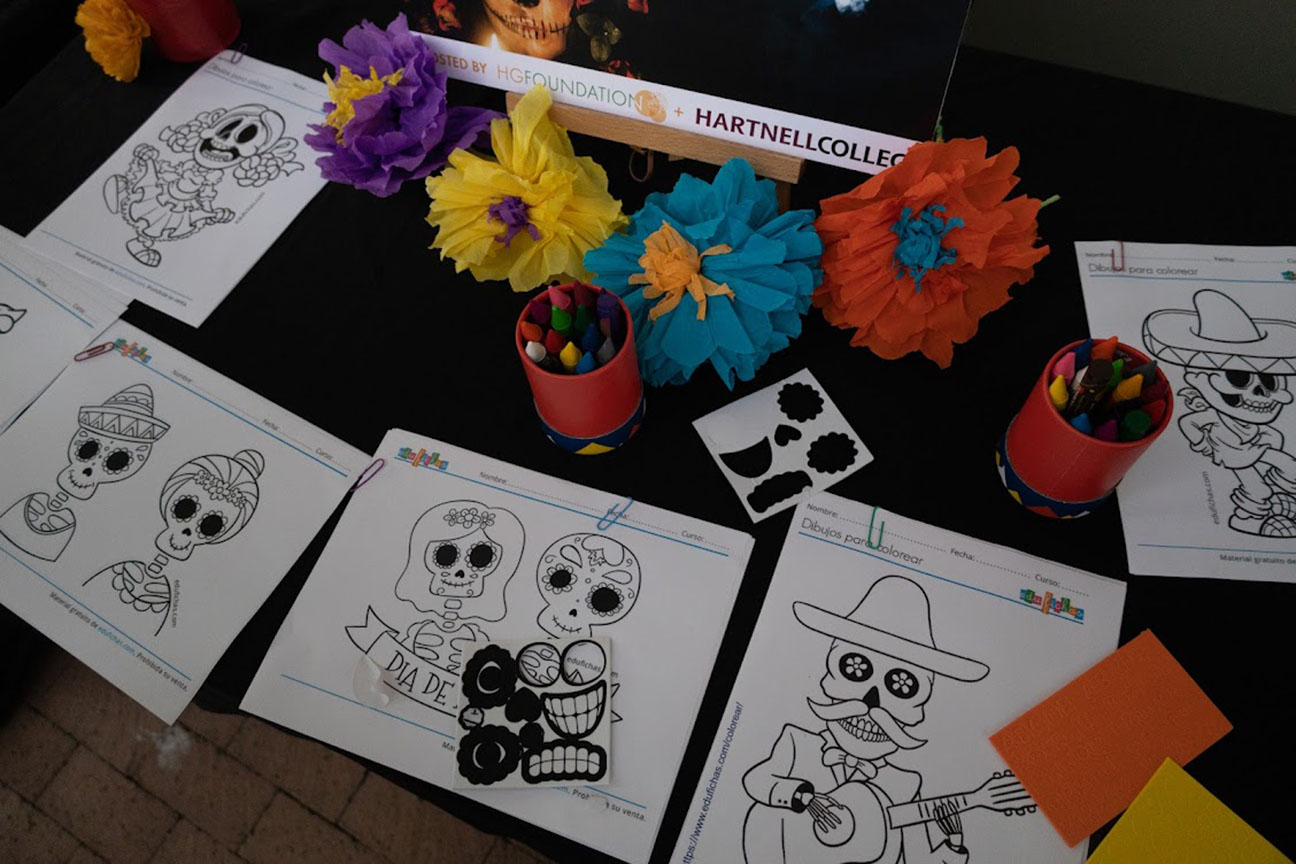 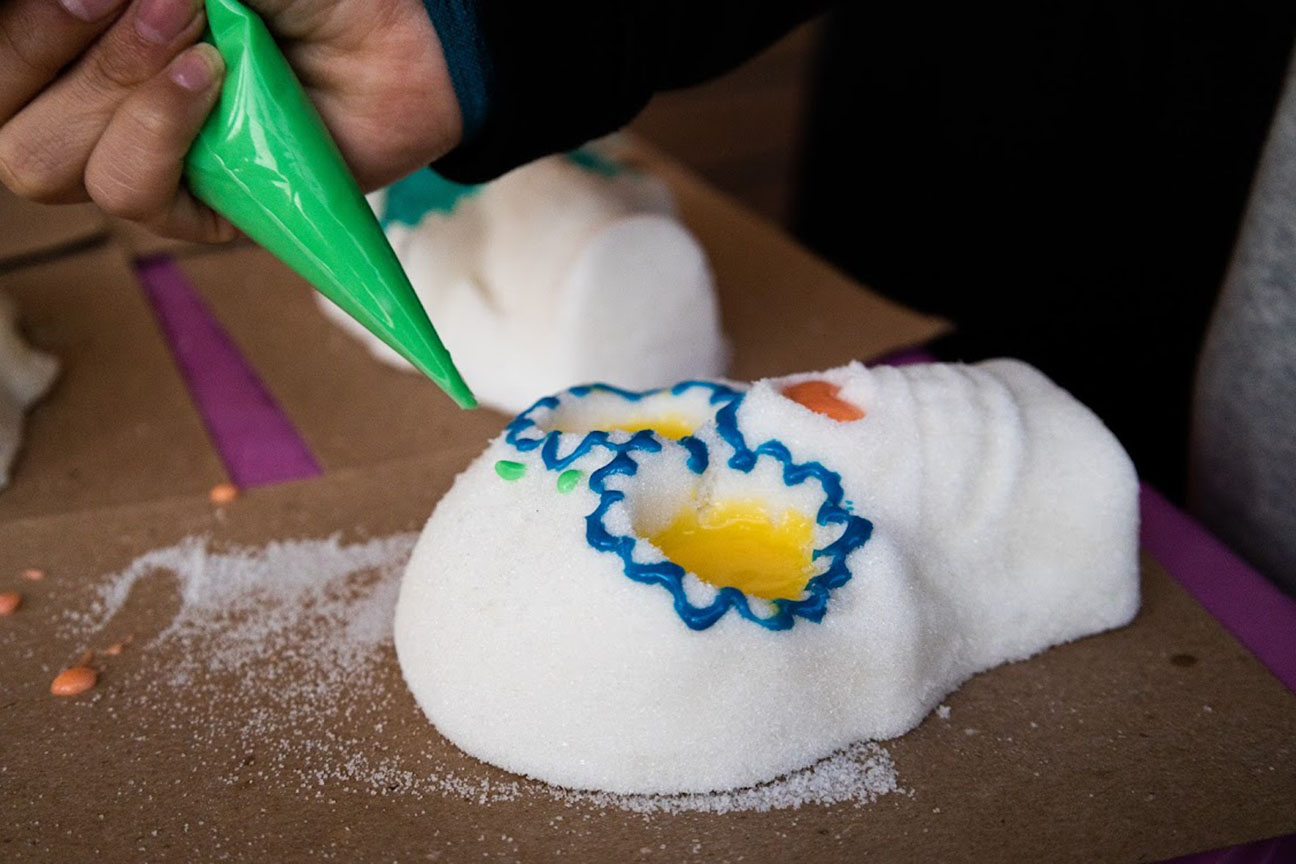 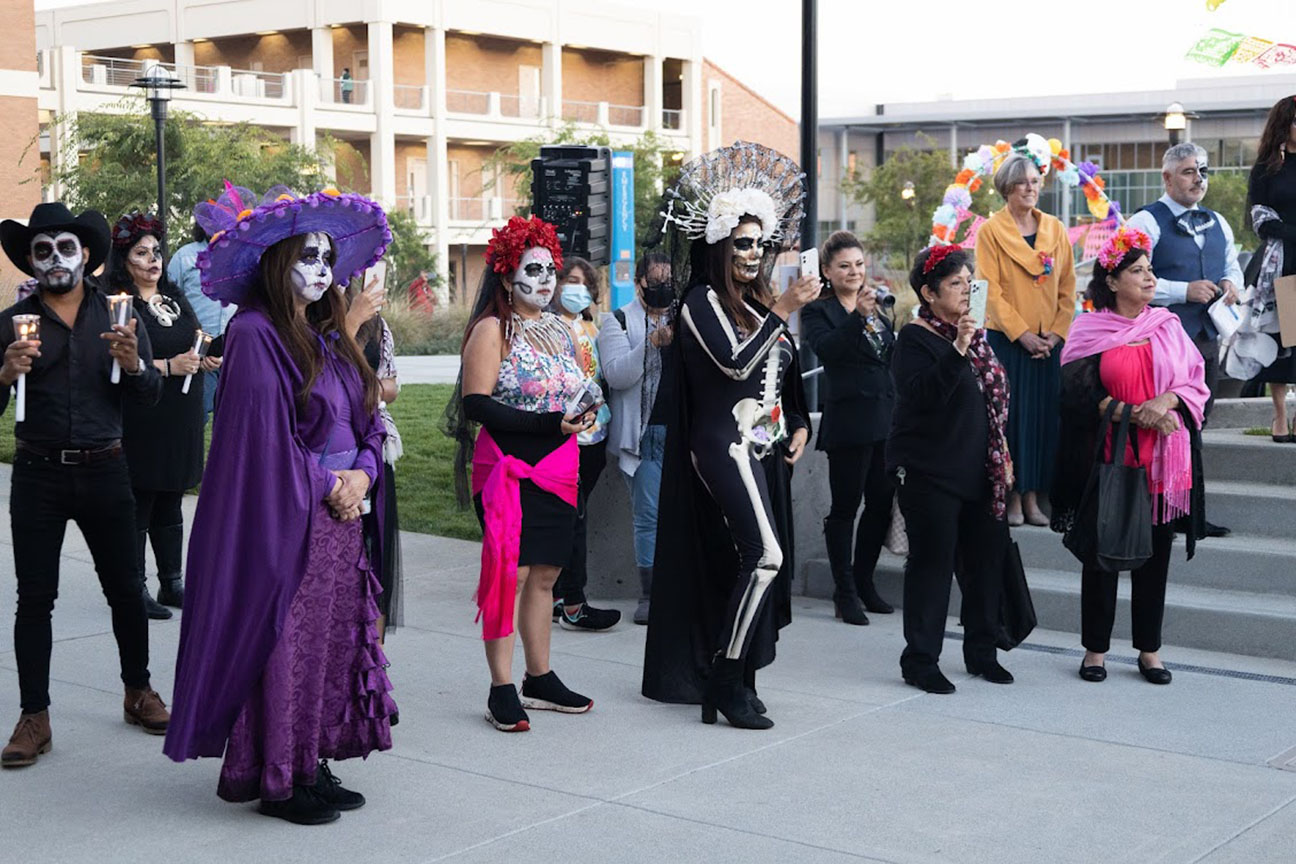 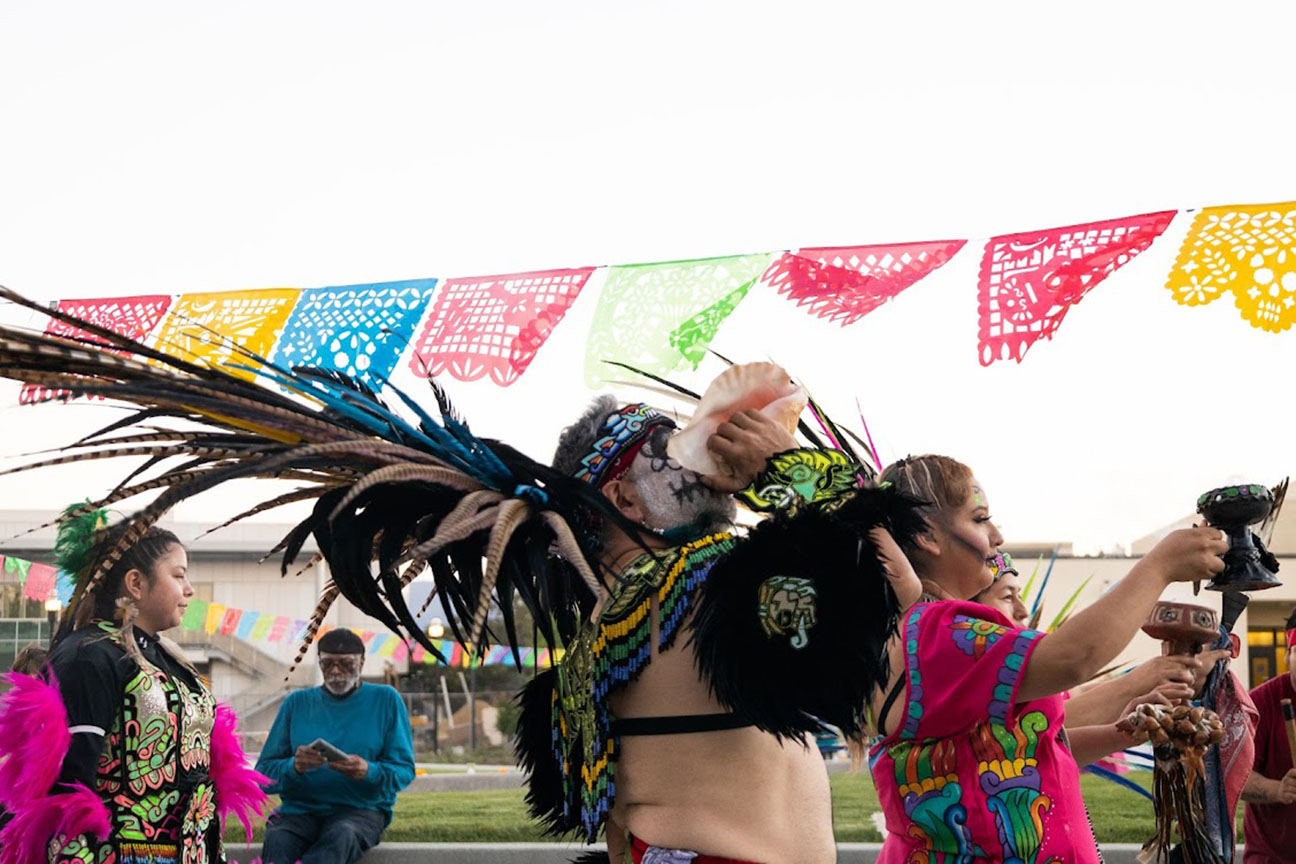 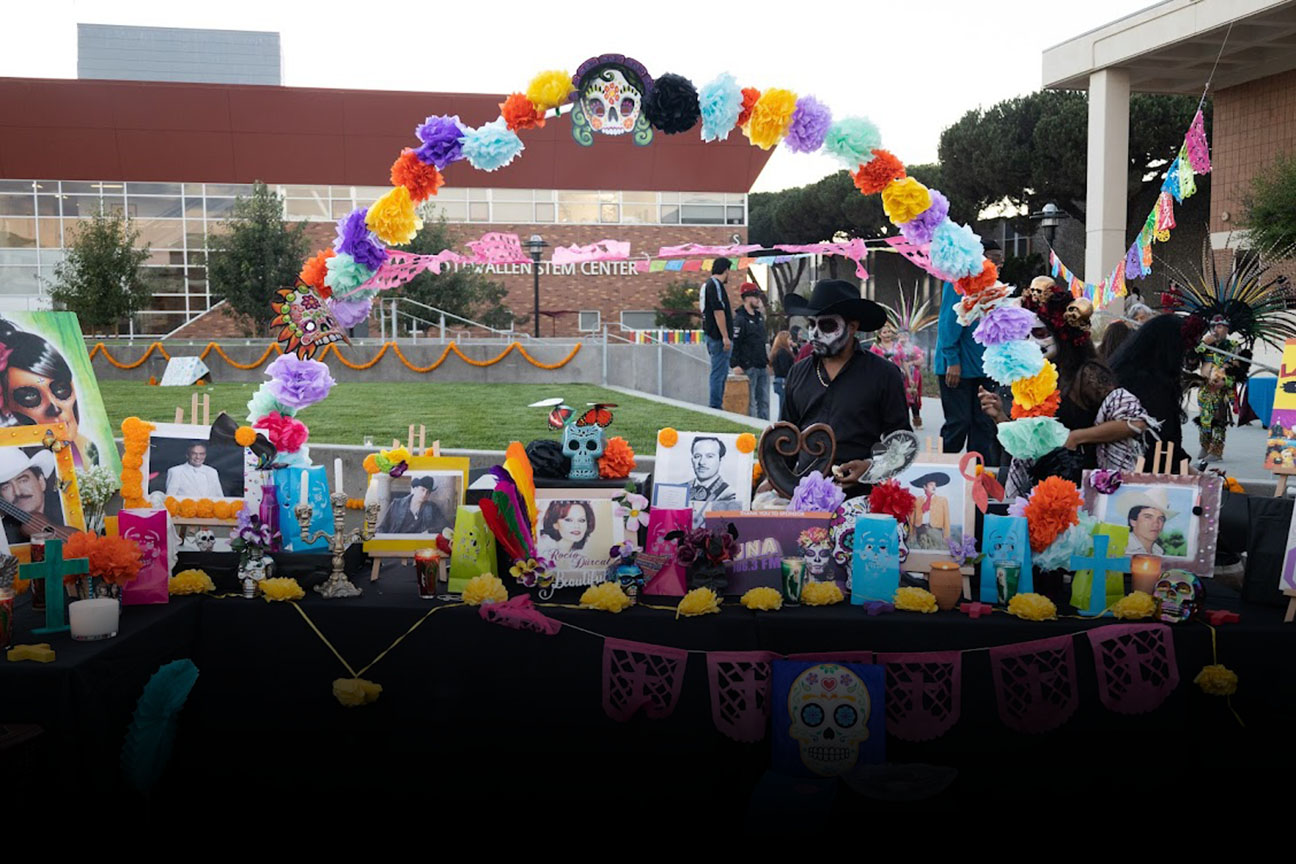 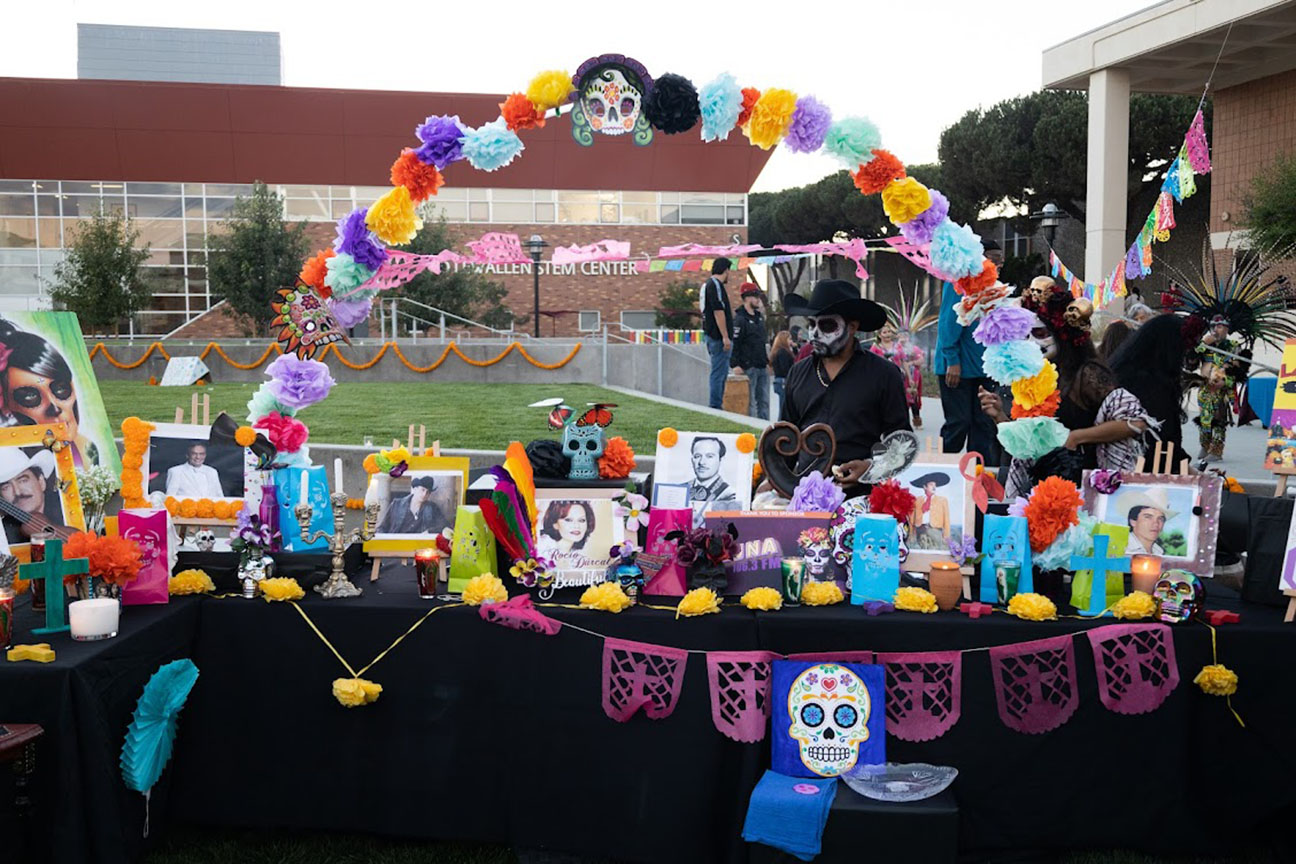 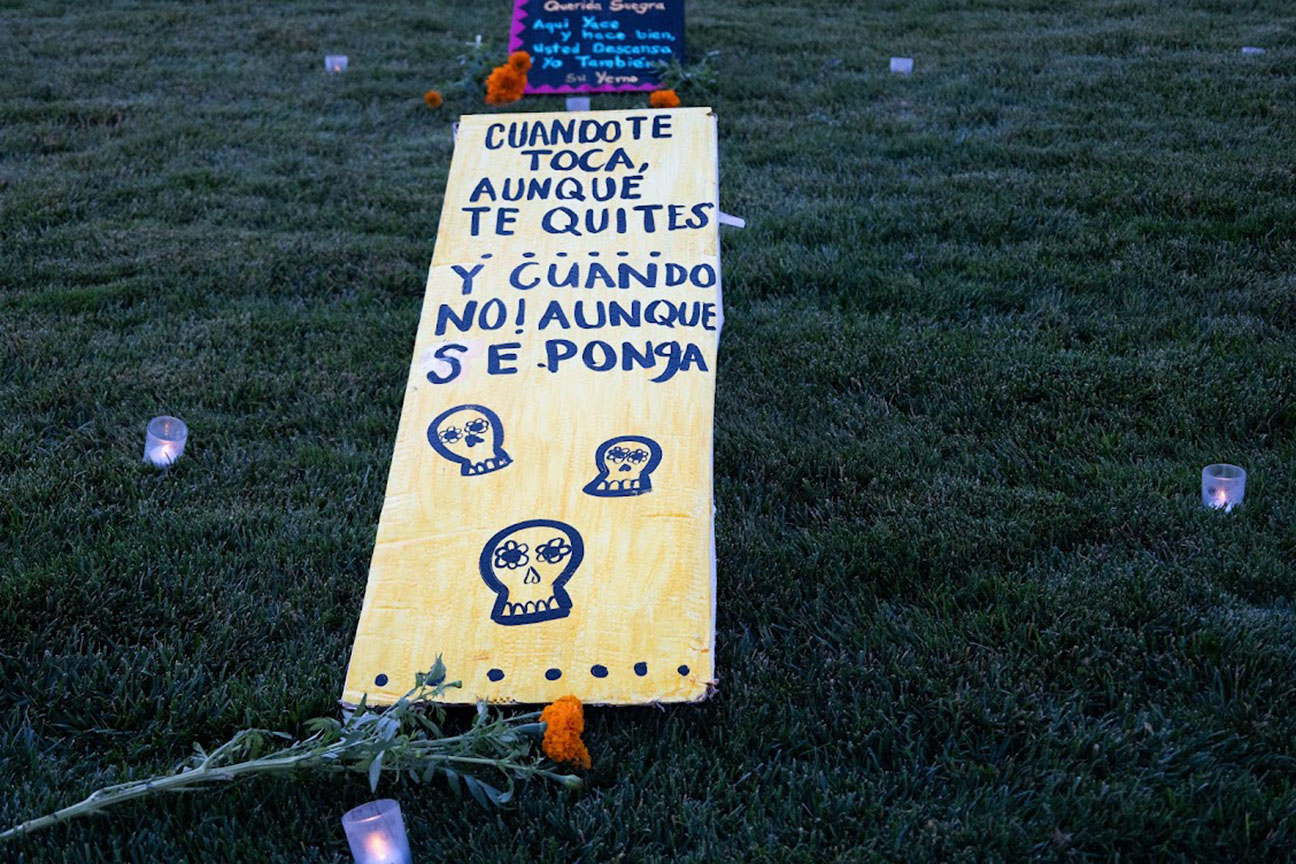 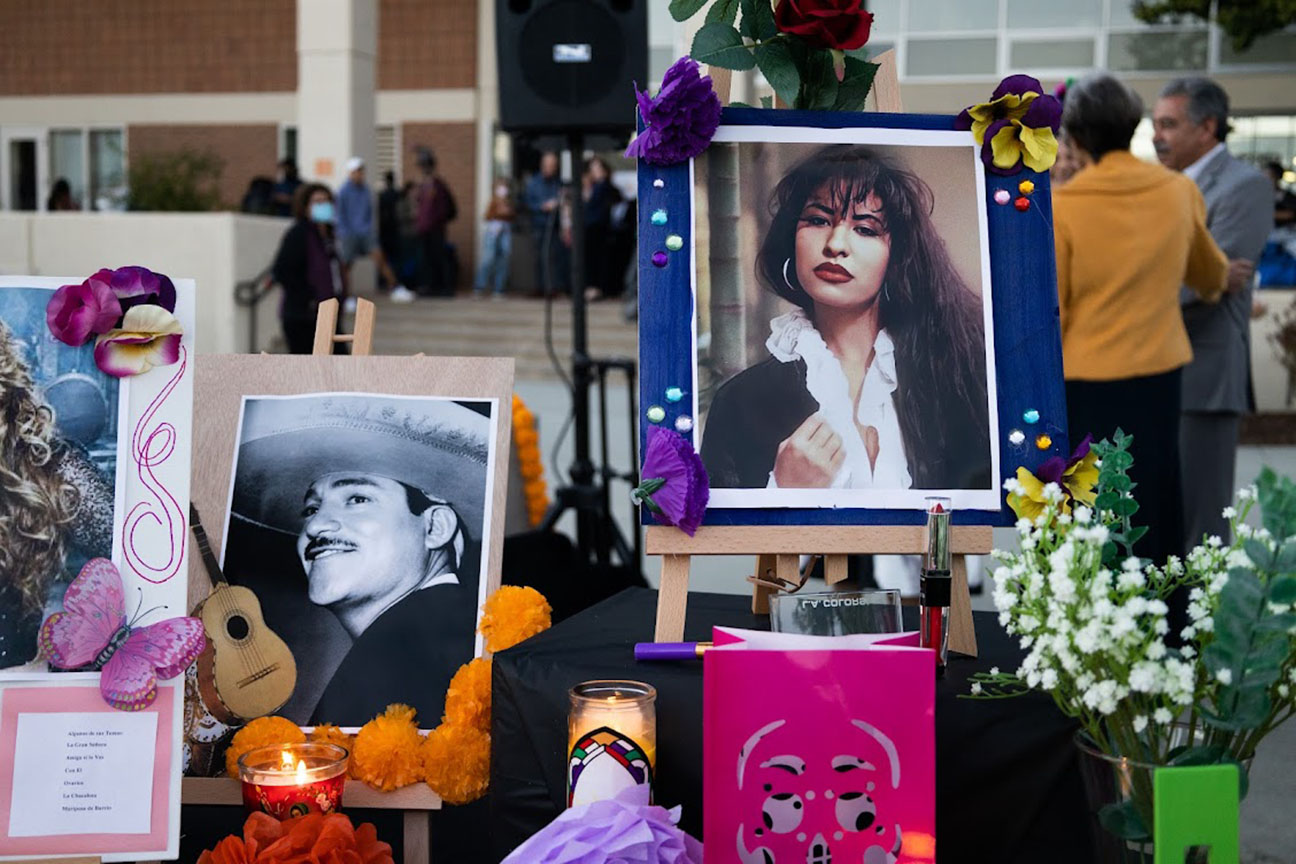 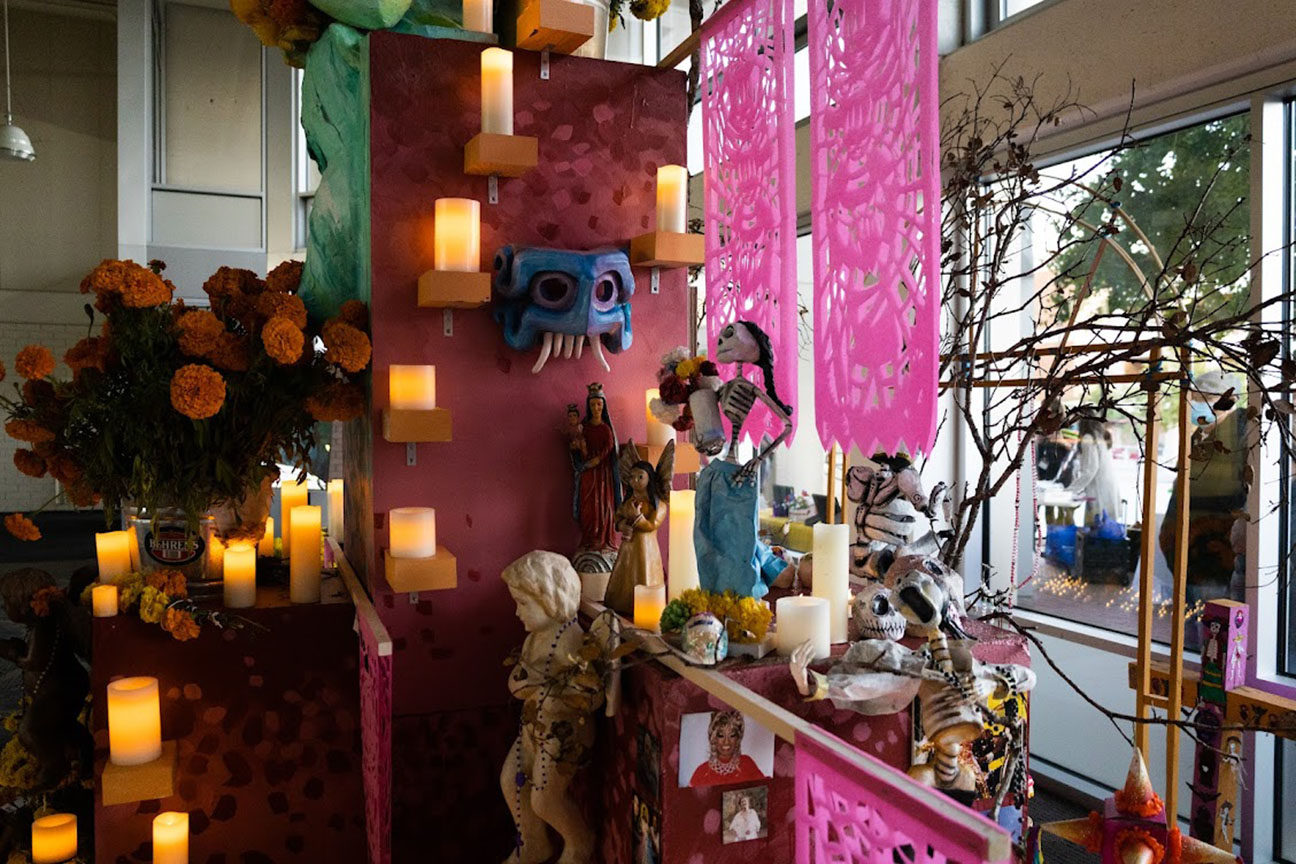