Women are opening new businesses at faster rates than men despite historic barriers to capital, pay and assumptions about women’s roles at home and in the workplace.

According to the Women’s Business Enterprise National Council, women owned just 4 out of 10 businesses in the U.S. in 2018. And while the rate of women-owned businesses has increased at four times the rate of men-owned businesses since 1997, a 2018 analysis by the Institute for Women’s Policy Research found women still face challenges accessing capital and earn less than half the revenue compared to men. Women of color face even greater barriers, while they are far less likely to own businesses than white women.

“Go ahead, underestimate me — it will be fun,” said Corina Montes, who opened her Hollister-based seafood sales business, Off the Hook Essentials, four years ago.

Montes’ business, which she co-owns with Sara Spencer, is rare among an industry dominated by men: Nearly 65 percent of all businesses in the fishing, agriculture, forestry and hunting industries are owned by men, with less than 12 percent owned by women and the remaining share equally owned by gender, the Institute for Women’s Policy Research found.

Prior to Off the Hook, Montes was a stay-at-home mom. But she felt like she had to bring something to the table, so she simultaneously raised two kids and started Off the Hook Essentials. 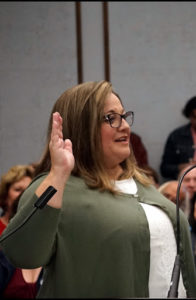 Still, Montes gets frequently questioned by men about her qualifications to run a fishing business, whether it’s buying supplies or making a sale to customers at the local farmers market. And when Montes wanted to open Off the Hook, she was not supported by family and was told she couldn’t do it.

“I’ve spent my life trying to fit in with men,” said Camila Olson, CEO of Savitude, a Silicon Valley-based online fashion shop. “Our point of view is just as valid.” 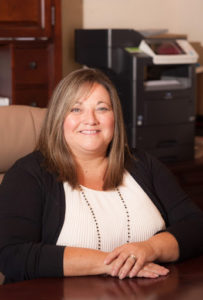 Olson is revolutionizing the fashion retail industry by creating clothes that fit all body types while limiting excess inventory. Olson and her team create tools that fashion designers can use when custom-making clothes. As a result, Olson discovered that there are 729 body types. “9 shapes x 3 weight groups  x 3 height groups x 3 shoulder types x 3 torso proportions,” she added, showing the plethora of options she has created for women.

Her business is also solving a longtime retail problem: Many shoppers leave clothing stores empty-handed because many stores might have the fashion shoppers are looking for but might not be able to find the right fit in the shop. This creates a lot of excess clothing that ends up in landfills.

Innovations Savitude have made are also a change from a fashion industry that frequently centers male perspectives in concepts of beauty. But Olson also stands out in Silicon Valley where, as recently as 2016, just 43 percent of the 150 highest-earning public companies in Silicon Valley had no female executive officers, according to the Center for American Progress, a left-leaning think-tank. 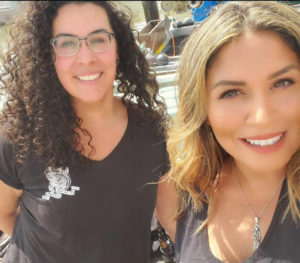 Prior to serving on Salinas City Council, Christie Cromeenes worked in the construction industry and was president of the National Association of Women in Construction. She still works as executive director of the Central Coast Builders Association. By comparison, construction is the most male-dominated industry with just nine percent of businesses owned by women, according to the Institute for Women’s Policy Research.

During Cromeenes’ time in the industry, she said, the number of women contractors in the association has more than quadrupled. 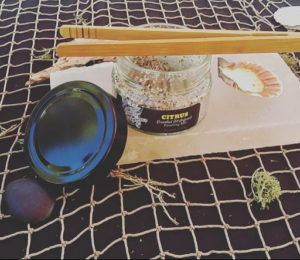 Cromeenes now finds herself in a unique situation as she has transitioned from business to government. With the passing of former Mayor Joe Gunter on June 29, she now serves as mayor pro tem. For the first time in Salinas’ history, the chiefs of the police and fire departments, along with the mayor’s office, are all positions held by women.

“We are making history,” Cromeenes said. “I can hear the sound of glass ceilings breaking everywhere.”

Young Voices Media Project teaches Monterey Bay area teens multimedia skills to report the news from their communities. This project was generously supported in 2019 by the Clare Giannini Fund.