It was 2012 and Jonathan Rome had recently finished elementary school, a place where he felt supported, in a strong academic environment and surrounded by friends.

That changed in middle school. Without his friends, with difficulties at home, and with the added challenge of puberty, Rome felt very lonely. One day he watched “The Breakfast Club,” the classic 1985 John Hughes film about five teenagers who discover what they have in common while in Saturday detention.

The film accomplished two things: it made Rome feel less alone and gave him a purpose. He would make films, something to evoke feelings like those he experienced when he watched the Brat Pack. “I started out doing dumb skits, really irreverent and funny skits that helped bring my social side up,” he said.

Fast forward to 2018 when Rome met Mitchell Beauchamp at Chuck E. Cheese, where both teens worked. Rome was so fascinated with Beauchamp’s story that he decided to switch from narrative to documentary filmmaking. Freshly graduated from Everett Alvarez High, Rome was on his way to start an undergraduate degree at Columbia College Hollywood, and the original idea of a 20-minute documentary morphed into a six-part docuseries. The first episode of “Mitchell” will drop June 14 on YouTube.

“I think a docuseries is the best form for this,” said Rome, 19, while recently visiting Salinas. “On the surface, (Mitchell) is a transgender rap artist but deep down there’s a lot of mental health issues, a lot of family issues that I relate to and I felt that’s the story I wanted to tell, and that a 20-minute documentary would not do.”

A docuseries is a big jump, not just from the skits Rome used to put together when he was in middle school, but from the short films he began shooting four years ago. Back then he made “The Early Bird” and “Brisé,” the bittersweet story of a young dancer which he hoped would be his ticket to enter the California State Summer School of the Arts. Competition was tough and he did not get in, but “The Early Bird” earned first place in the fifth annual teen film festival in Salinas, while “Brisé” inspired Rome to become more serious about live action drama.

“Right there I thought, I want to be more serious about this,” he said. “I went on to make short films every year, I loved it. I got into a lot of film festivals. I was in Carmel, the Watsonville Film Festival in 2017 and 2018, in the Asian American Film Festival in New York. I was able to get into a lot of youth film programs.”

In 2018, his film “Stupidly Happy,” a teenage love story shot in the Salinas hills, earned him the coveted spot at California State Summer School of the Arts he had sought three years earlier. While working at Chuck E. Cheese earlier that same year he met Beauchamp, a young man with a huge smile who was always cracking jokes and singing rap songs to himself.

“He’s a huge fan of the rapper Logic, so he tends to rap Logic lyrics to himself,” Rome said. “I had to train him on working certain areas of the store, and I also very much like meeting new people … One day he was telling me his life story and I thought, ‘This is really interesting. I’d love to make a documentary about this.’”

Filming began last summer and Rome moved to Southern California in September to start college. With distance in between, he realized he had material for more than a short documentary.

“We started shooting the documentary in August, and it’s only supposed to be a 20-minute documentary … and I said this can be so much more … a deep dive into Mitchell rather than just the surface. It expanded and expanded into a six-part docu-series, each one covering different parts of Mitchell’s life.”

The shortest episode is 11 minutes long, and the longest is 14 minutes, Rome said, all covering different aspects of Mitchell’s journey. So why not do an hourlong documentary?

“I thought about it and it may even be something I think about to get this into festivals, but I think a docuseries is the best form for this since we’re covering different themes. Making it that way makes it more accessible and easier to digest in bits, specially in today’s society. The audience is going to be other rap artists, and having these shorter episodes will make it easier to digest.”

Making the transition from narrative to documentary film is not a departure from Rome’s original goal of awakening feelings in the audience. In fact, it’s quite the opposite, as he’s now dealing with a real-life situation.

“Mitchell is a caring person with lots of downfalls, and I wanted to tell every aspect of this story so people can get the real him.” 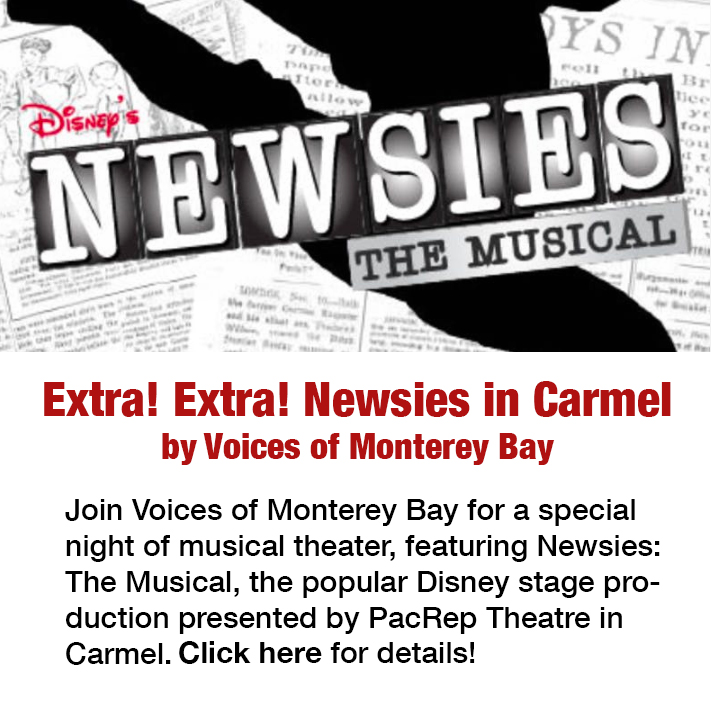