Since moving to Monterey more than two years ago, the demands of our dog Buster have forced me into the early morning hours. I’m not complaining. I’ve always been an early riser. And these early walks through Monterey, before all the traffic and the hubbub, forced me to see the city with a whole new set of eyes.

There’s something about a city in the early hours that lifts my spirit. It feels that the energy and the ghosts of a community are just behind the surface in the morning, seeking release. Monterey has a radiant energy — and the most interesting ghosts.

I might have been bored, but somehow I got it into my head that I should lug my camera with me on my walks with Buster. And then, after some time, I challenged myself — forced myself, really — to shoot a least one new black-and-white photograph of Monterey every day for an entire year. I’d post the new photo on my personal Facebook page. Friends may have or may have not liked them, but it didn’t matter. Some were better than others, but each of them was completely different.

It became an obsession. I started a website and I called it “Good Morning Monterey.”

Why did I go with black-and-white? I love the medium, the stark contrasts. As it happened, though, I was often frustrated that I could not capture the stunning color the Monterey Peninsula affords. I told myself I was going to do B&W, by God, and I was determined to stick with it. Until around the 275th day. I gave in, and started posting some color photos.

The following are a sample of the 365 photos I took during my year with a camera in one hand and a dog leash in the other. I limited these images to black and white. One of them even won a blue ribbon at the Monterey County Fair! Can you guess which one? 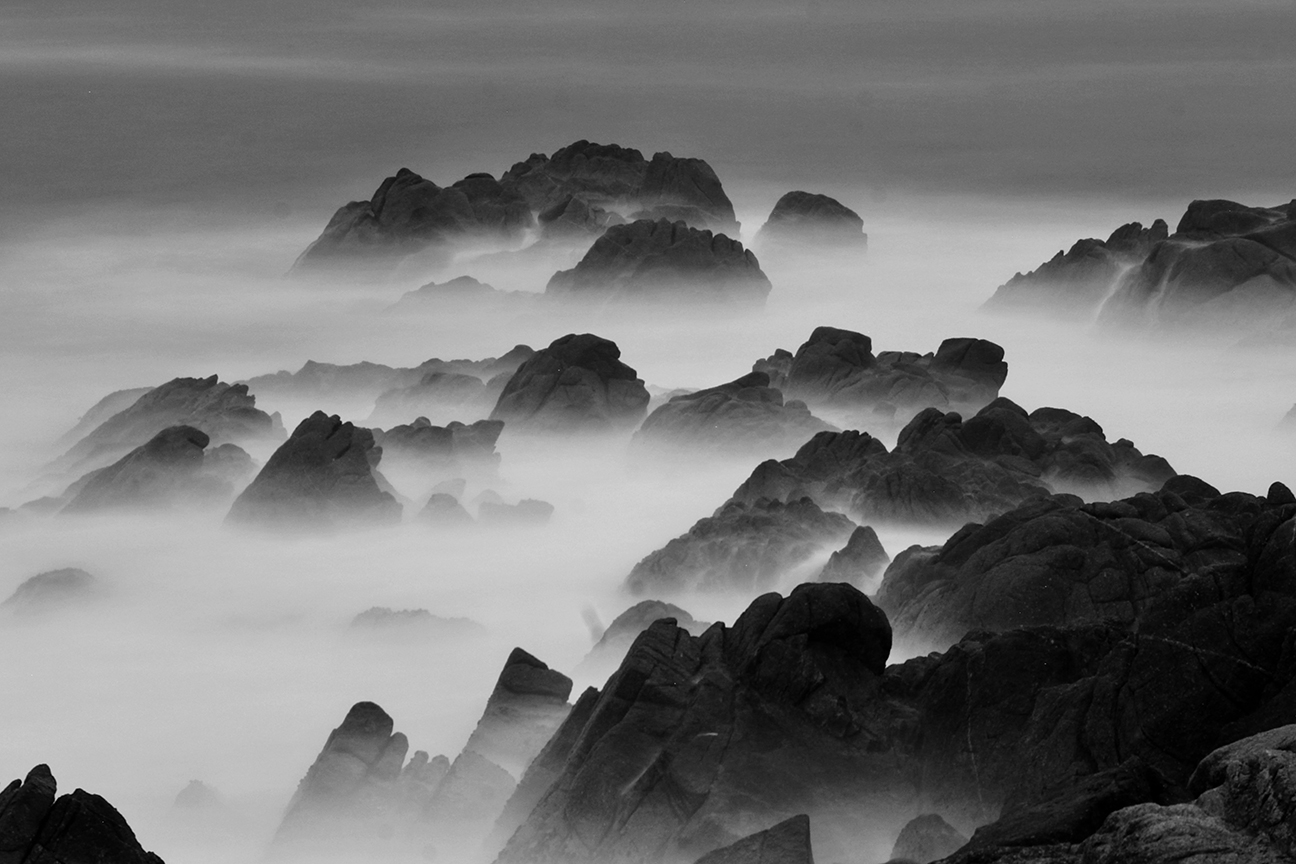 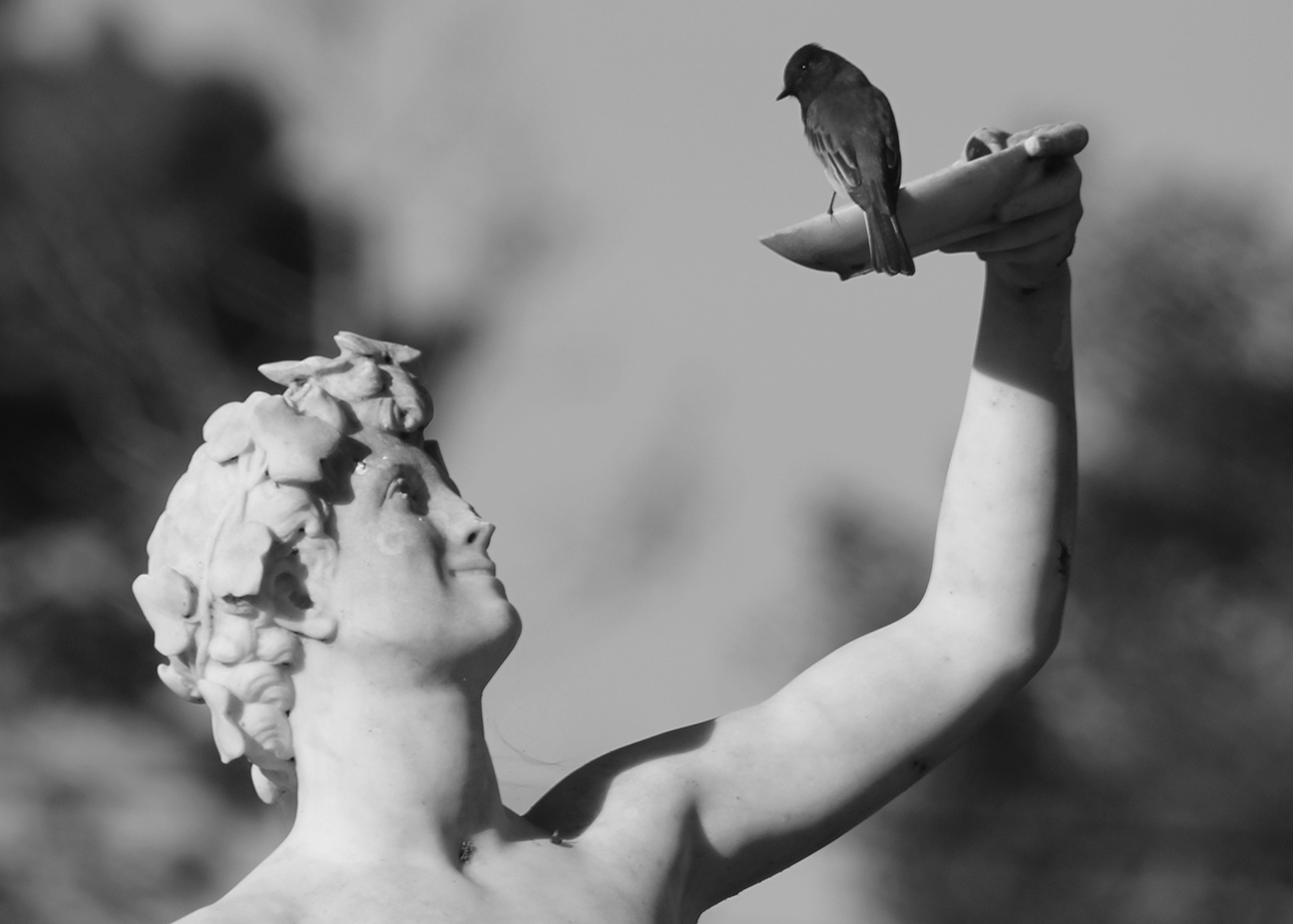 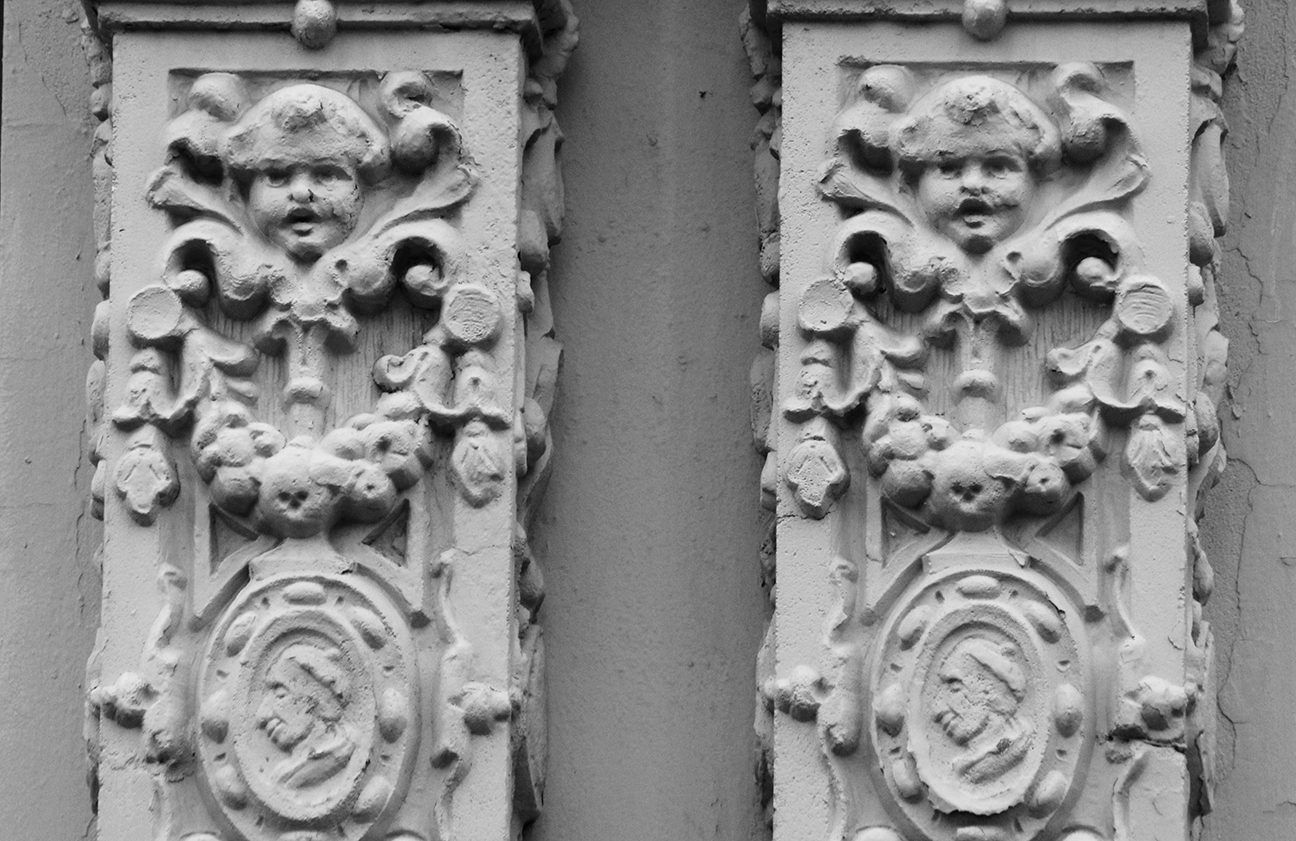 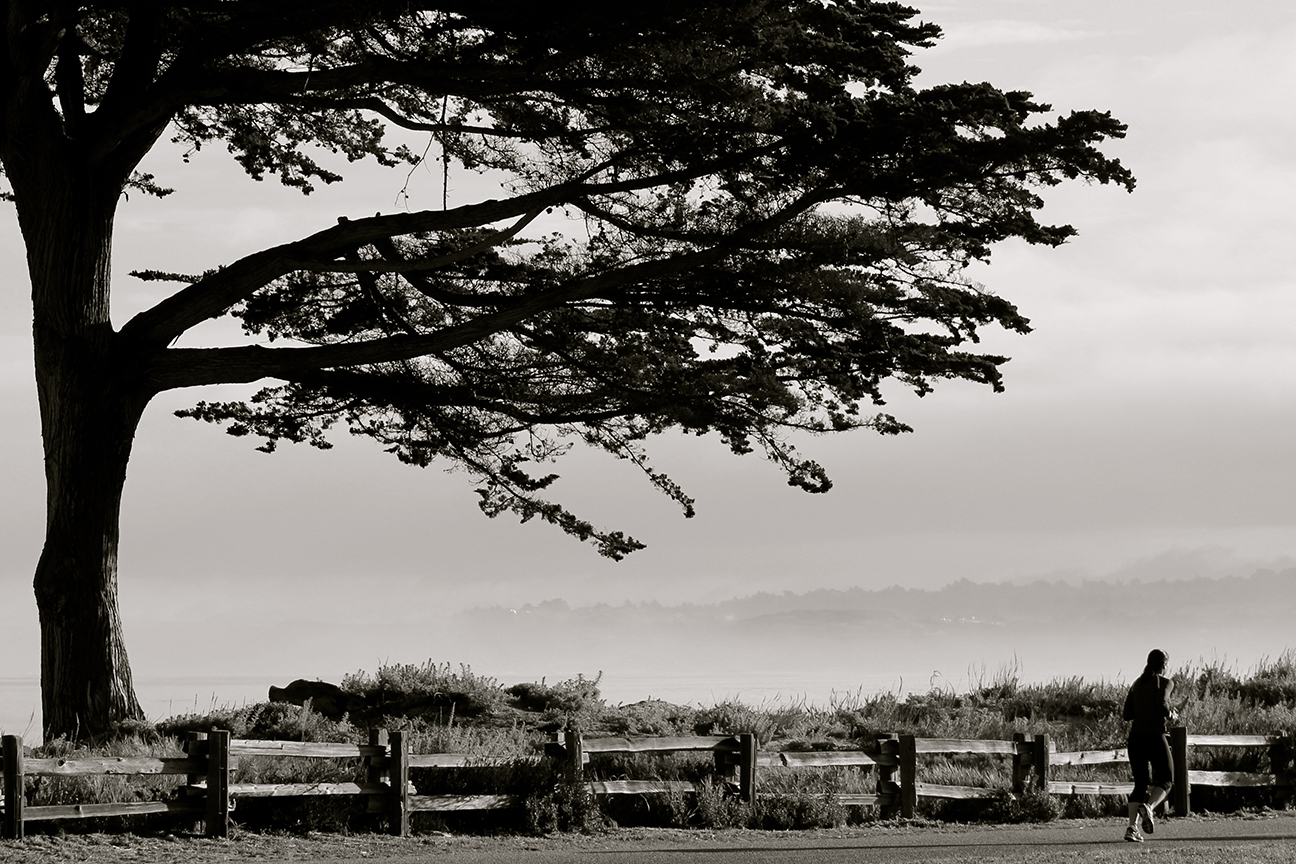 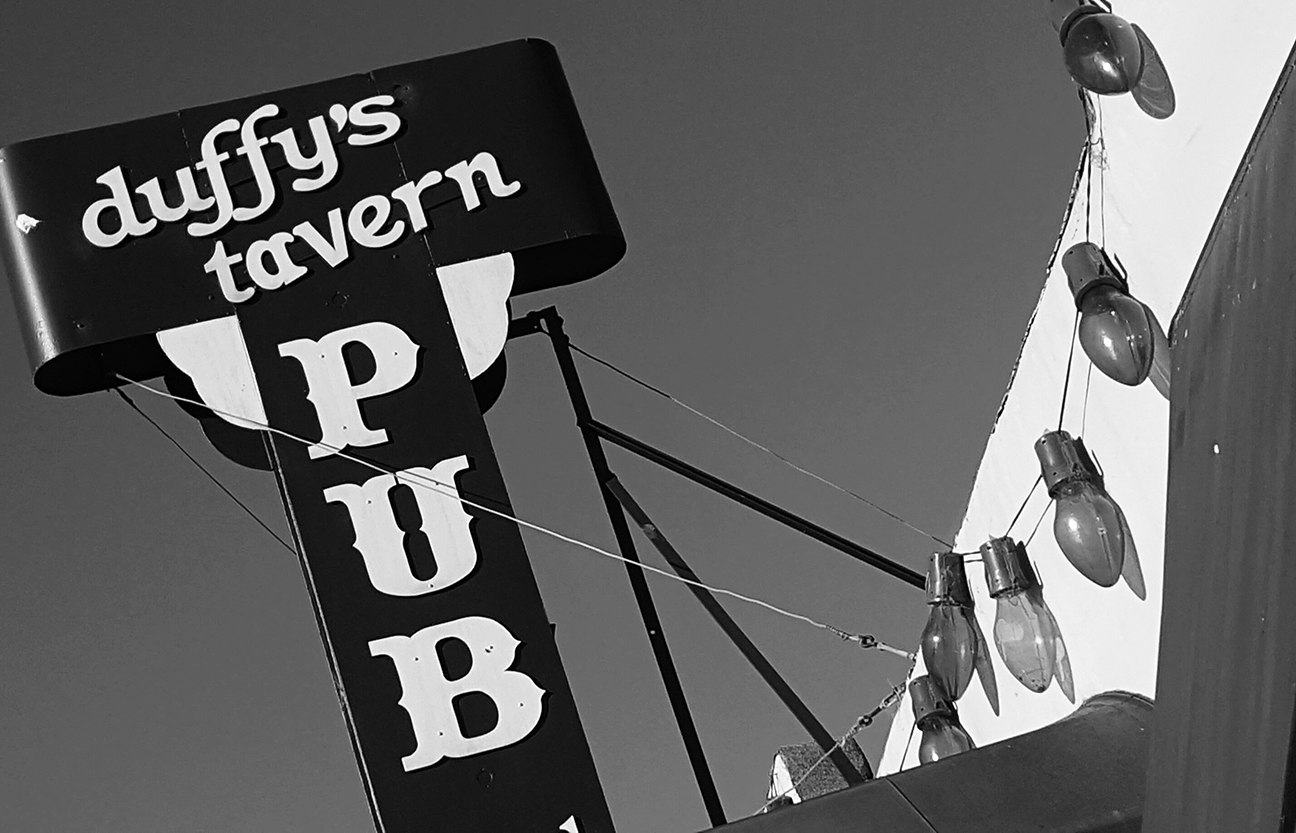 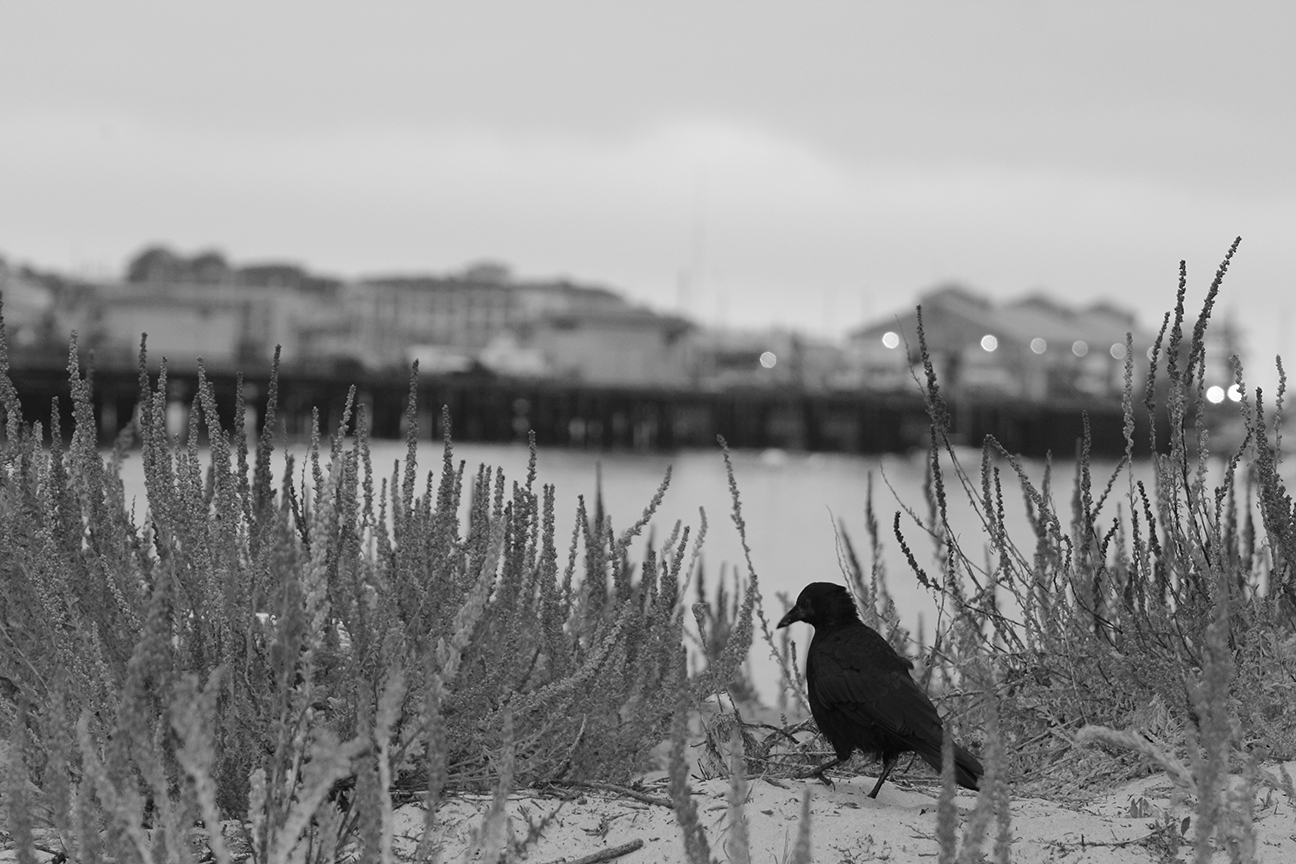 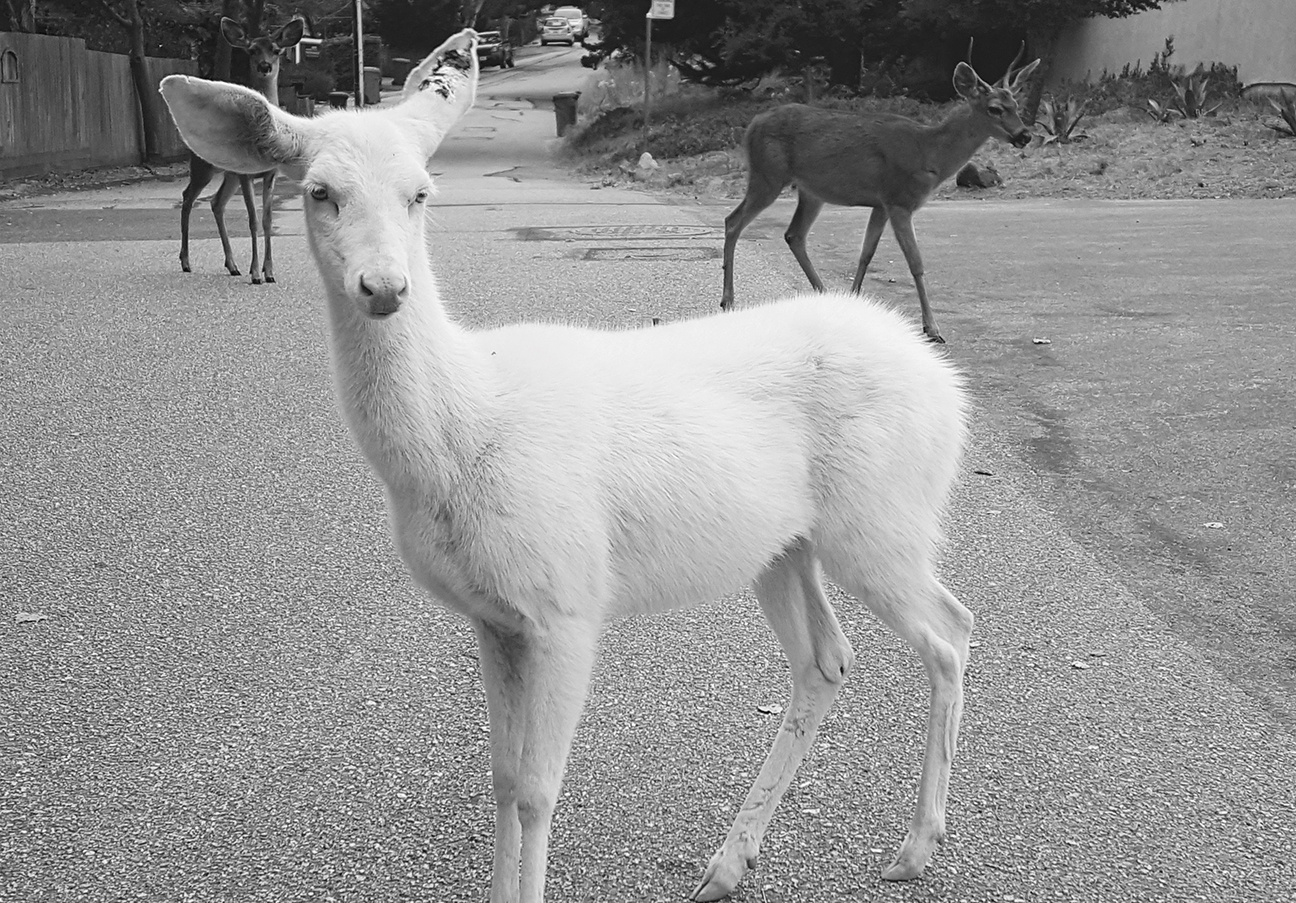 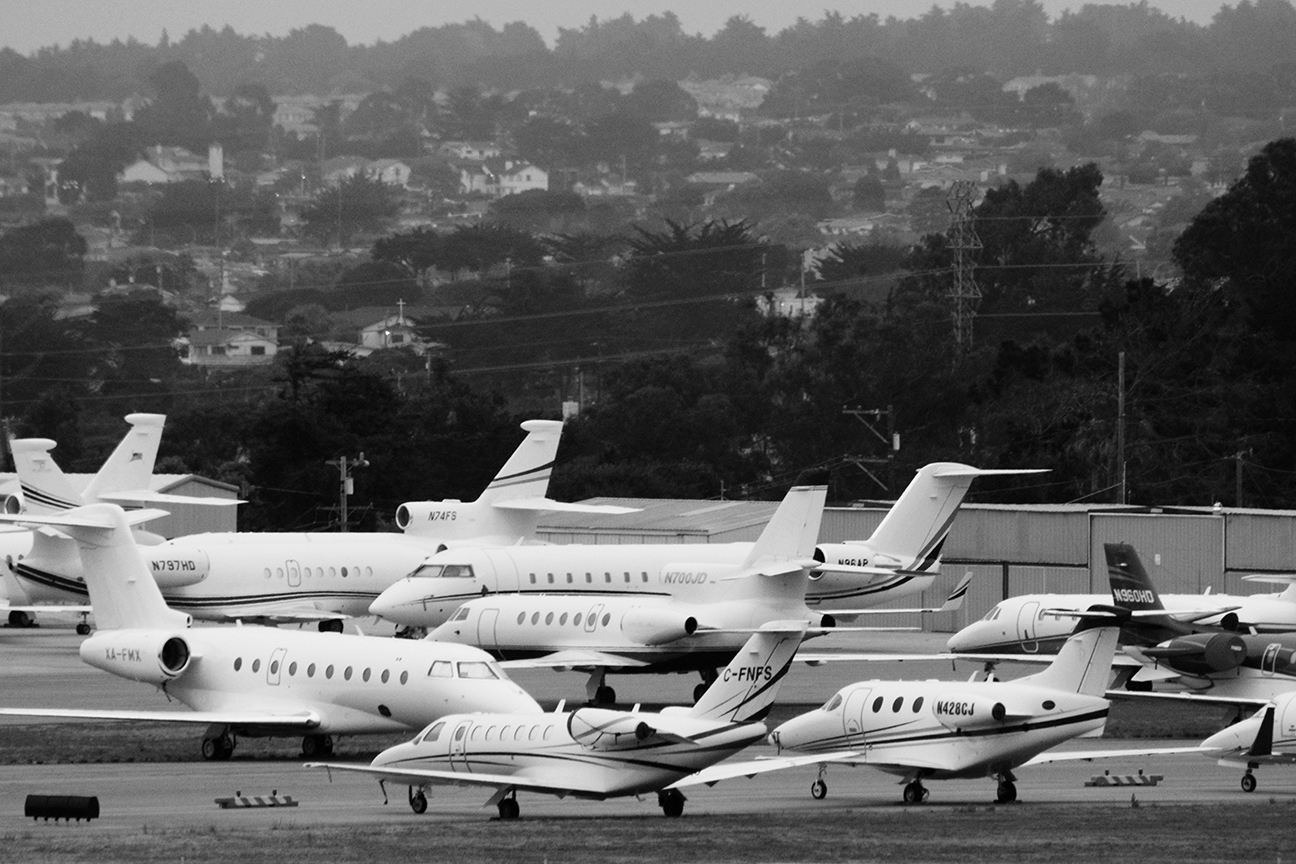 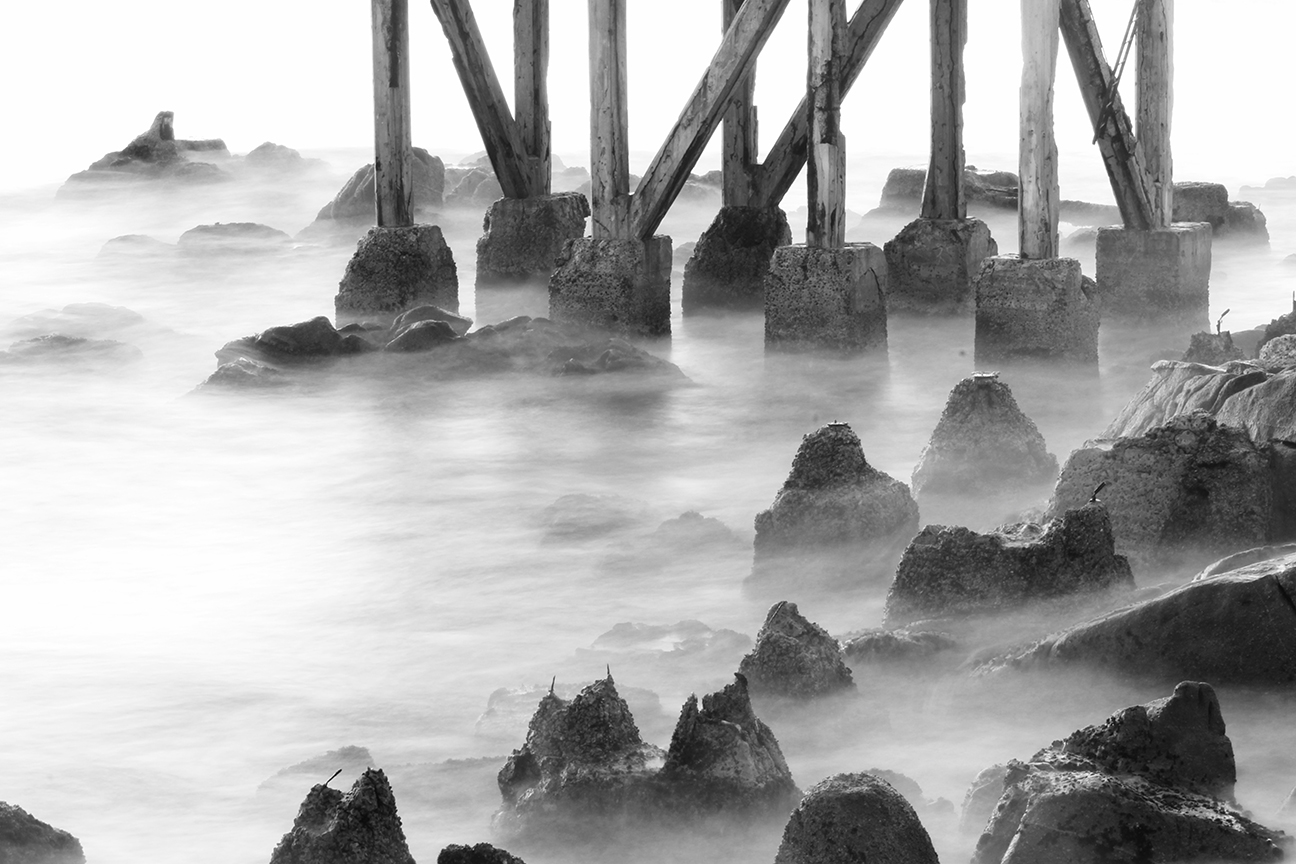 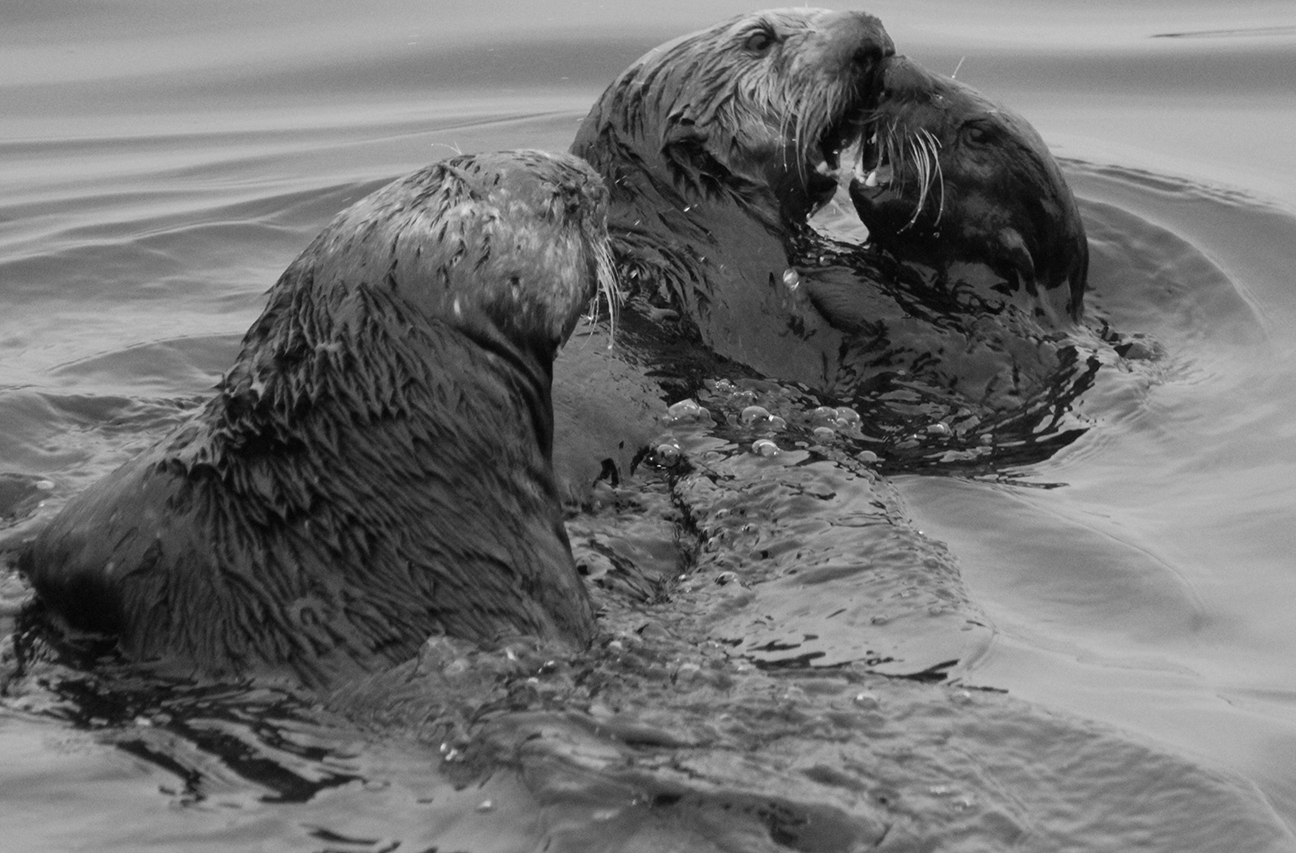 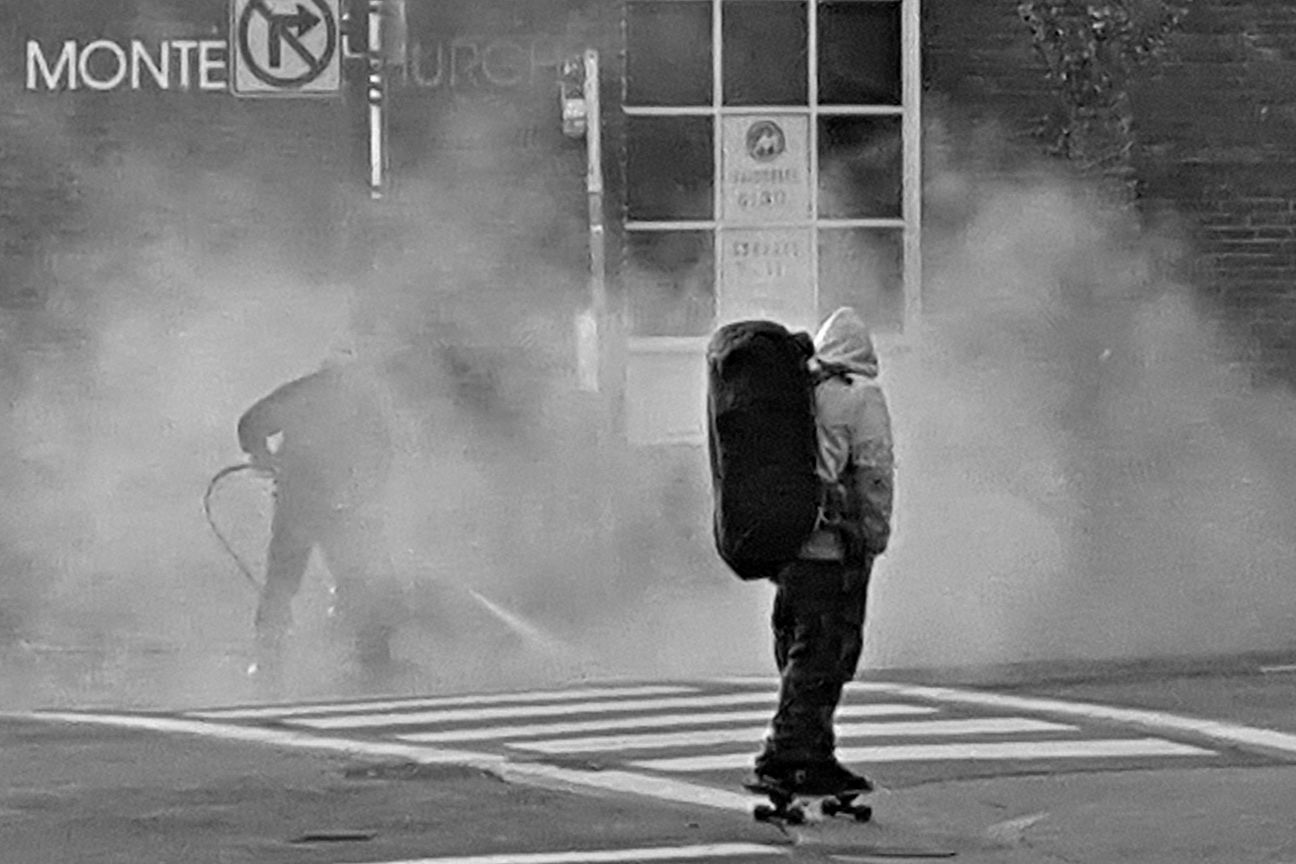 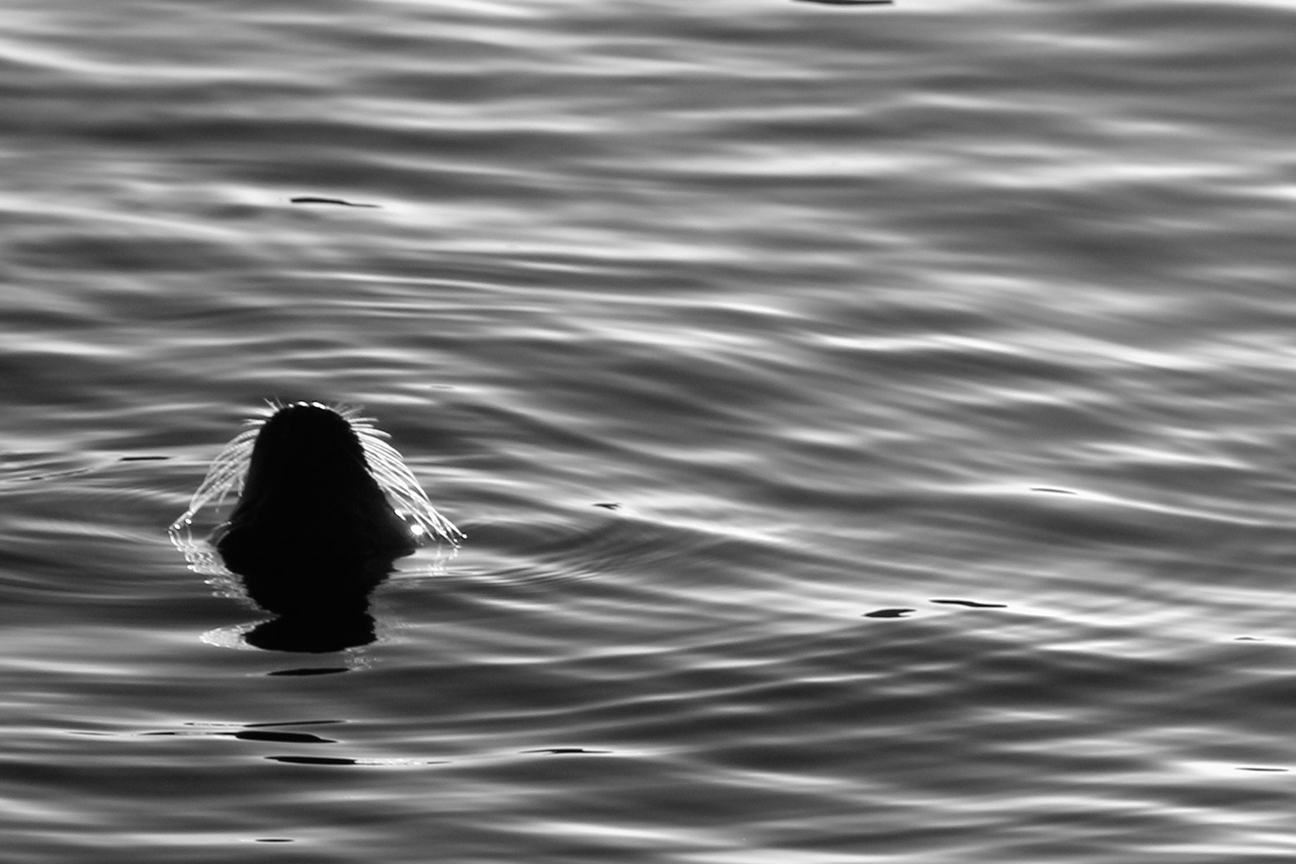 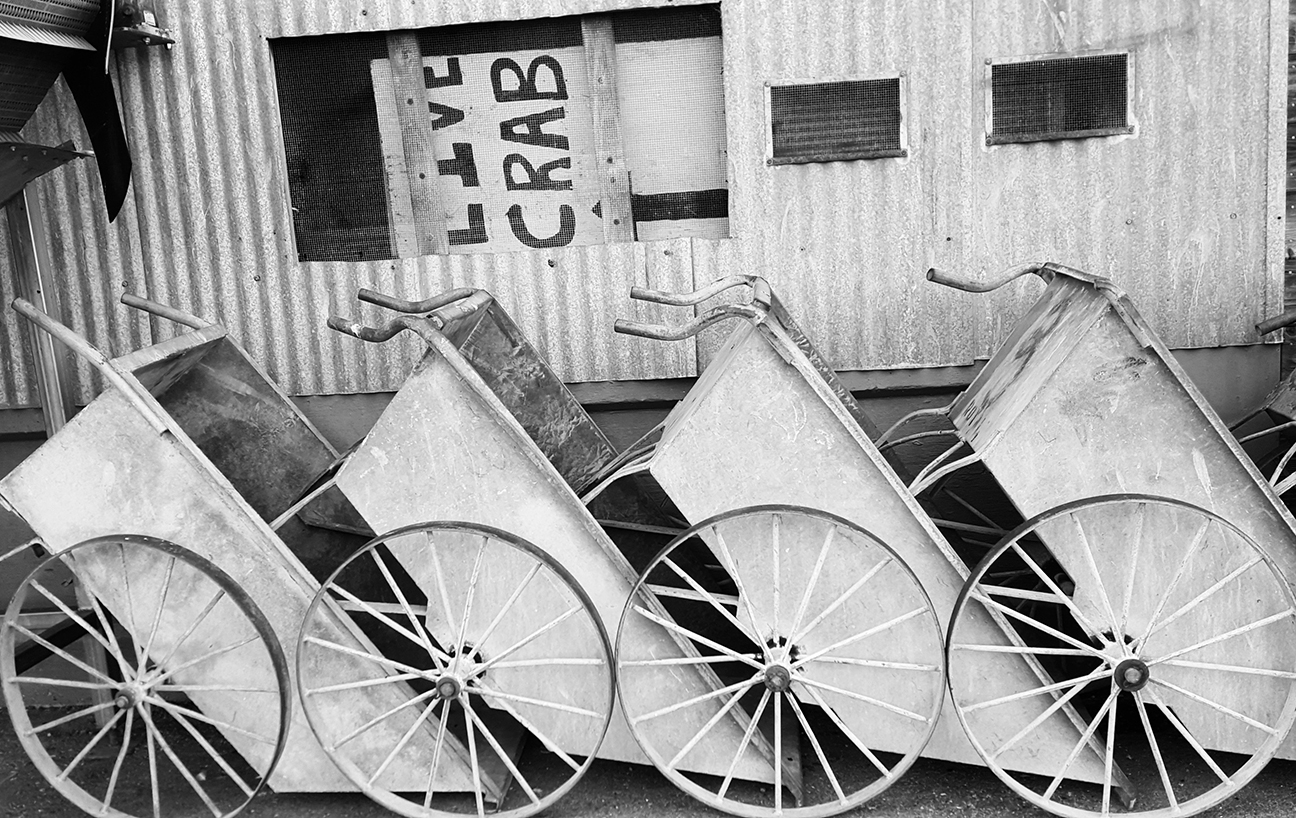 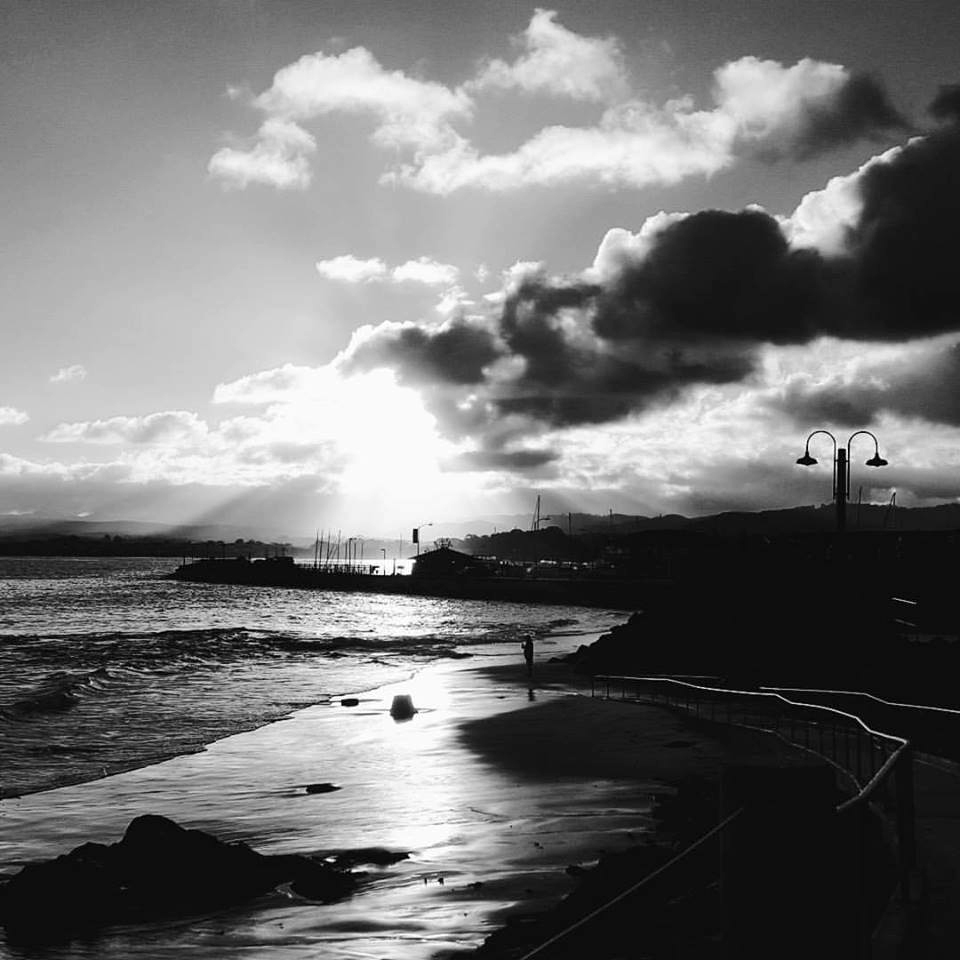 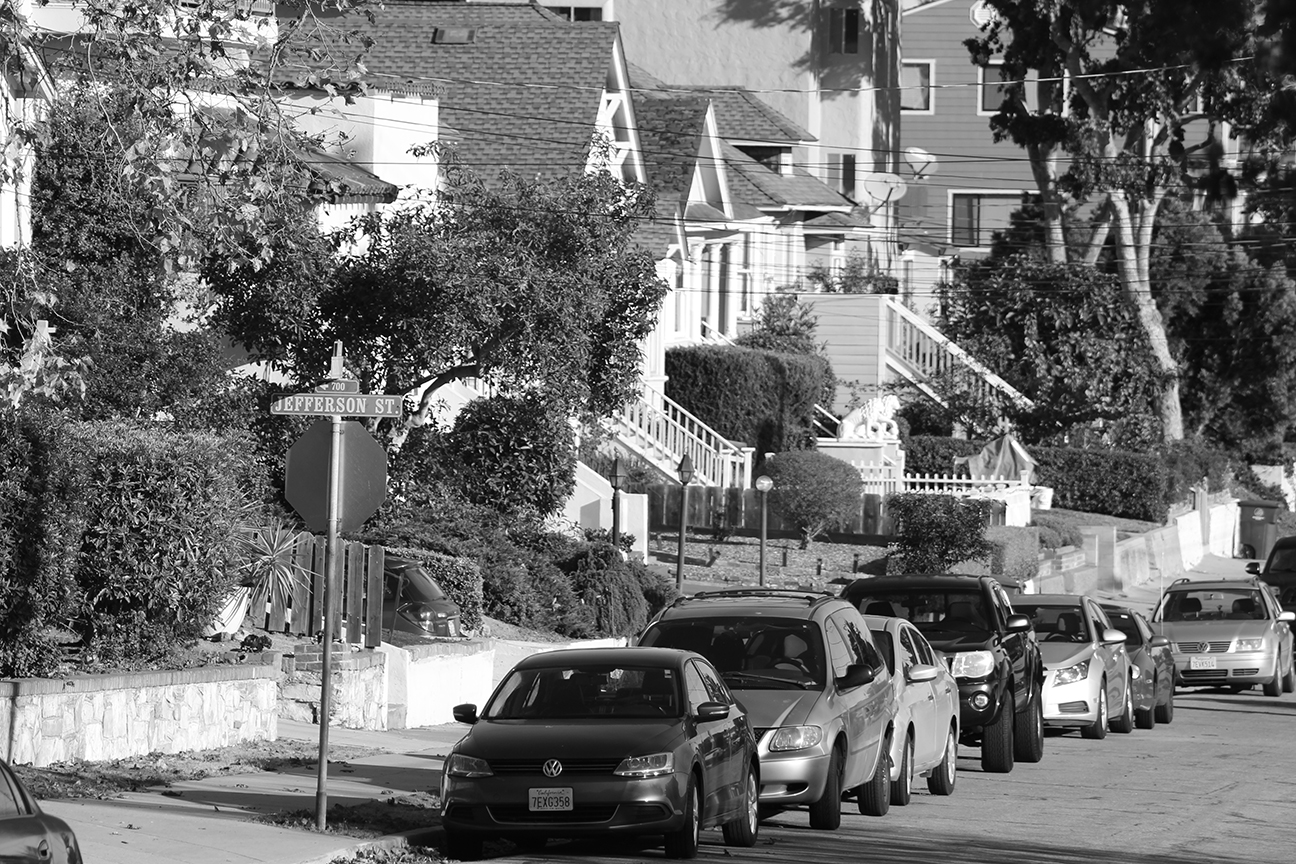 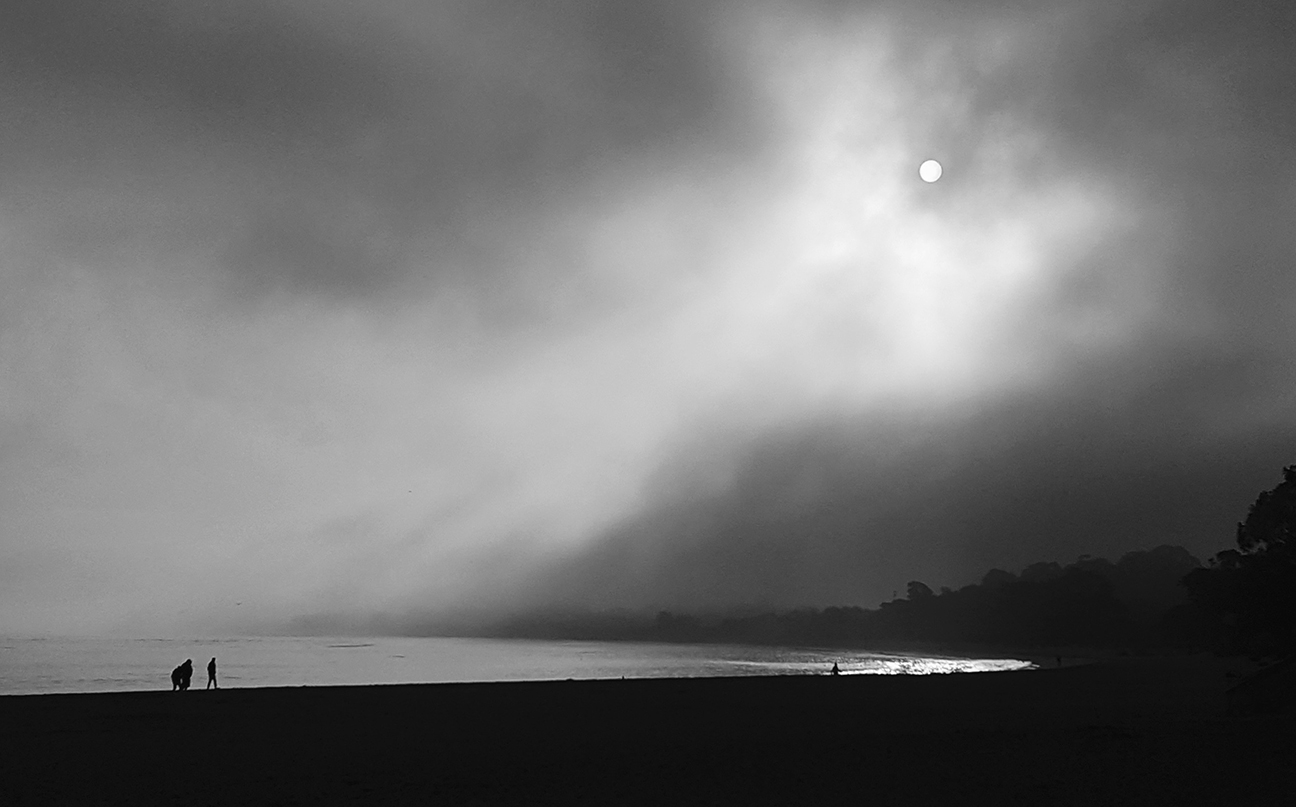