Labor tensions had been simmering in Salinas early in the decade, and they exploded in 1934 and 1936 with lettuce strikes that featured mysterious labor camp fires, lawlessness and a willingness by city leaders to turn over their city to union-busting thugs while shrugging off due process and the protocols of civil society.

Historian Carey McWilliams once characterized the struggle between labor and capital in California as one of “total engagement.” The hostilities played out in the canneries of San Jose, the docks along San Francisco Bay and the fields in the Salinas Valley.

The labor strife coincided with the emergence of mass production of vegetables in the Salinas Valley, the result of boxcar refrigeration innovations that assured delivery of produce throughout the country. But the management of labor — the development of a cut-rate workforce from employees willing to work hard and without complaint — was the drama that propelled resentments, ugliness and novels for decades. Lettuce is a volatile crop, both in price and in shelf life, and farmers knew the importance of getting product out of the fields and into the stores as quickly and as cheaply as possible. 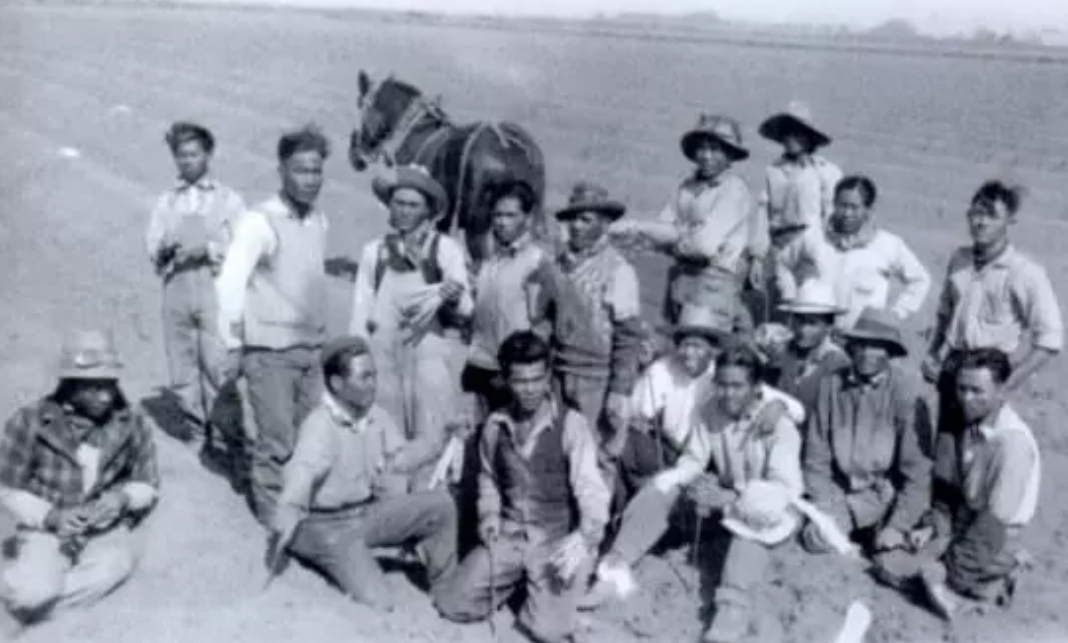 The first and worst of the lettuce wars unfolded in the mid-1930s, as the entire country still struggled through the Great Depression and the Dust Bowl immigration. Progressive politics took form during that era, led by the New Deal idealism that would bring Relief, Reform and Recovery — the Three R’s — to citizens that had suffered the worst during the nation’s worst economic calamity.

Government programs were one thing but, in the private sector, a conspiracy of tycoons, industrialists and farmers took full advantage of immigrants and reform loopholes to keep their labor costs low.

Having learned the lessons of railroad tycoons who exploited Chinese and Irish immigrants, farmers knew that newcomers to the country were willing to work long hours for little pay. Mexicans were handy, but the importation of Filipinos into the region made for a glut of available labor. Desperate refugees from the Dust Bowl of Oklahoma and Texas also arrived; the “foreigners” contributed to an oversupply of labor and turned the region into a melting pot of resentments. Agriculture was exempt from many of the basic labor regulations, and farmers milked the resentments for their own benefit.

It all added up to perilous times in the Salinas Valley. Spurred by effective activism among the Filipino farmworkers, who learned rather quickly that they were being abused and treated like second-class citizens, the labor union they created walked out of packing houses in 1934, demanding better pay and union recognition.

Reaction among growers and the status quo in Salinas was swift. Signs posted around town let Filipinos know where they stood: “This is a White Man’s Country. Get out of Here if You Don’t Like What We Pay.”